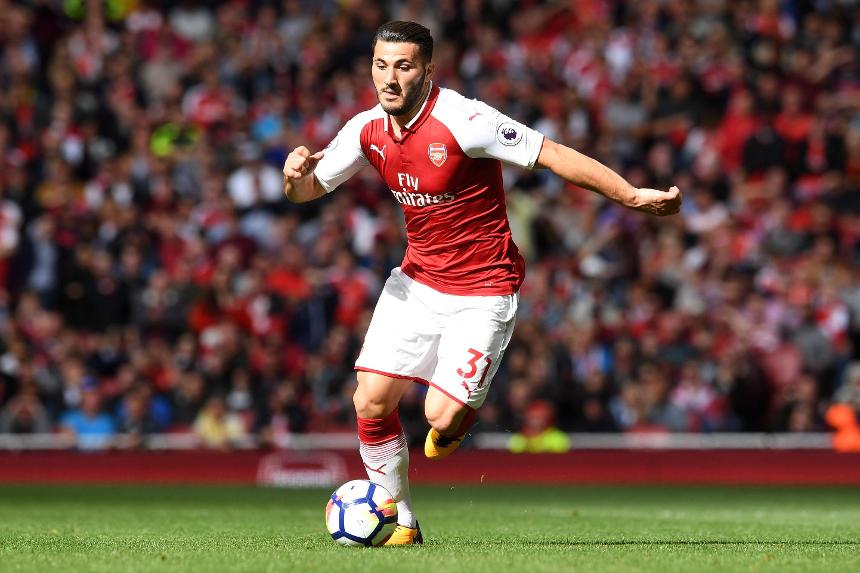 GW6 Ones to watch: Lukasz Fabianski

Now settled in a wing-back role and with the fixtures turning in Arsenal’s favour, Kolasinac is an appealing prospect.

The Bosnian has made a promising start since signing from Schalke, where he built a reputation for his marauding runs down the left.

Last season, he produced three goals and five assists in only 25 Bundesliga appearances.

For Arsenal, he already has two assists after five Gameweeks, meaning he has been directly involved in 28.6% of Arsenal’s goals scored when on the pitch.

Arsene Wenger initially deployed his signing on the left of a back three, but the departure of Alex Oxlade-Chamberlain (£5.9m) has brought a change.

Kolasinac has been granted freedom to attack from advanced wing-back, and responded with an assist in the Gameweek 4 victory over AFC Bournemouth.

He followed that up with a goal in the UEFA Europa League win over Cologne.

He is also part of an improving Arsenal defence.

They have kept back-to-back clean sheets, conceding only one big chance over those two fixtures.

They next host a West Bromwich Albion side on Monday night who have not scored in five of their last six visits to Emirates Stadium.

The Baggies have also a Premier League-low 10 penalty-area shots and created a mere two big chances away from home. Only AFC Bournemouth have produced fewer.

Monday’s match is one of four for Arsenal that score two or less in the Fixture Difficulty Rankings (FDR) over the next five Gameweeks.

That gives Kolasinac the platform to sustain his recent points returns.

Owned by a modest 11.3% of managers, he can fulfil his potential as a leading premium defensive option.