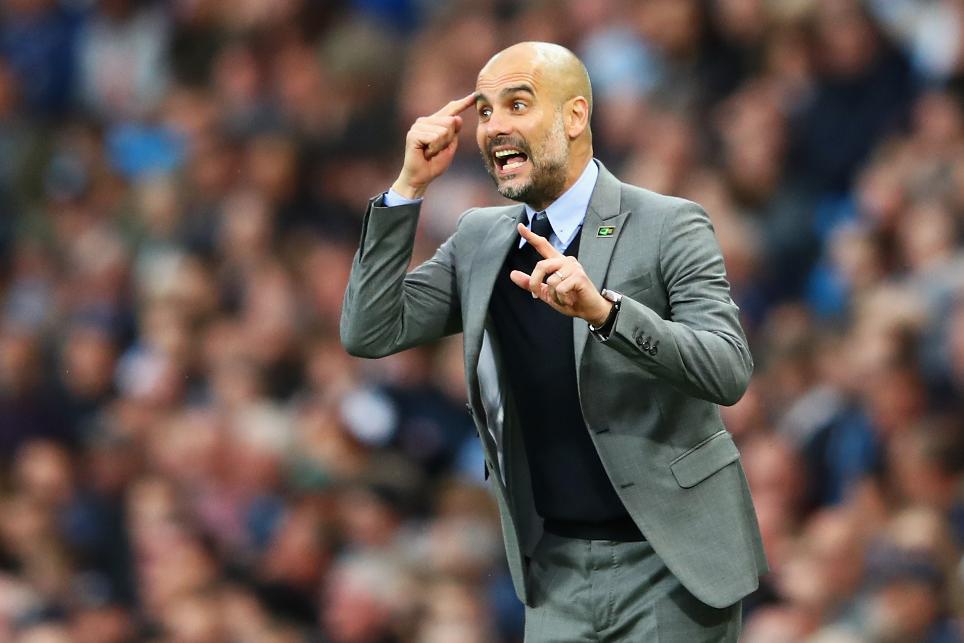 Fantasy Premier League managers are going to have to reconsider their approach to Manchester City's attacking options after their 6-0 win at Watford.

Man City played three fixtures in seven days, scoring 15 goals. Over those matches, Guardiola made only one change to his line-up each time.

Aguero has started five of six matches in all competitions in tandem in attack with Gabriel Jesus (£10.5m), who has been an ever-present.

Jesus was withdrawn on the hour on both Saturday and against Liverpool in Gameweek 4. Similarly, Aguero was preserved after 60 minutes against Feyenoord in Wednesday's UEFA Champions League match.

So it would seem that Guardiola is managing the minutes, rather than the starts, of his attackers. This could dispel fears of rotation and finally earn the trust of FPL managers.

Aguero's hat-trick has put pressure back on Harry Kane (£12.5m) as the go-to Fantasy option.

The Tottenham Hotspur striker has left 72,000+ squads after his two-point return against Swansea City, with 53,000 managers swapping him out for Aguero.

Kane had only four shots on goal on Saturday, down from an average of seven per match before Gameweek 5.

His touches in the box also dropped, from an average of 8.2 to only 4.0 against Swansea.

While Spurs have created the most chances this season (105), of those only nine are big chances (a situation where a player should reasonably be expected to score, usually in a one-on-one scenario or from very close range).

That means that 8.5% of their shots have been big chances, down from 12.8% last season.

This suggests that Mauricio Pochettino's side need to improve on the quality of the chances being supplied to Kane.

Set-pieces vital to Ritchie cause

Set-pieces are often integral to the appeal of mid-price midfield options and Matt Ritchie (£5.9m) is the latest to prove that theory.

The Newcastle United playmaker has gained three of his four assists from corner kicks this season.

Ritchie has created only eight chances, although four, all converted for goals, were deemed big chances.

Pascal Gross (£5.6m) is another cut-price midfielder with set-pieces in his armoury.

So far, his two goals and two assists for Brighton & Hove Albion have arrived from open play.

That has prompted 165,000 managers to bring him in. Gross is second only to Aguero for transfers in ahead of Gameweek 6.

But statistics suggest that he may need to deliver from set-pieces to repay that faith.

Only Swansea (20) have recorded fewer shots in the penalty area than Chris Hughton's side, with 23, and no team have created fewer big chances than their two.