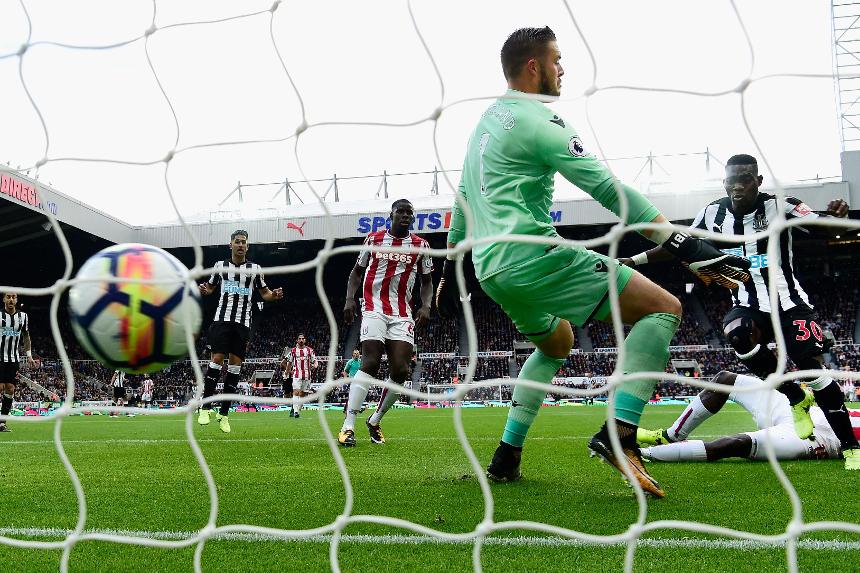 Newcastle United have emerged as a major source of budget FPL talent, with Atsu leading the way.

The 25-year-old winger has produced a goal and an assist in his last two starts, with managers beginning to wise up to his potential.

Since last Friday, the Ghanaian has been snapped up by over 51,000 managers, but his ownership still stands at only 4.2%.

Rafael Benitez's side have recorded three successive victories ahead of a visit to Brighton & Hove Albion.

Only three teams have conceded more big chances - or gilt-edged opportunities - than the Seagulls (10).

Chris Hughton's defence have let in seven goals and not kept a clean sheet at the Amex Stadium.

The Magpies travel to the south coast ranked sixth for shots on target with 26, while only three clubs have created more big chances.

Atsu will be a major threat from the flank.

Only Ayoze Perez (£5.0m) and Joselu (£5.5m) have fired more penalty area shots than Atsu, with the latter the only Newcastle player to produce more efforts on target (10 v Atsu's three).

Newcastle's schedule provides further room for optimism, with four of their next five matches on Tyneside scoring two in the Fixture Difficulty Rankings (FDR).

Atsu could be a gift and another points tally on Sunday would surely trigger a big transfer rush.