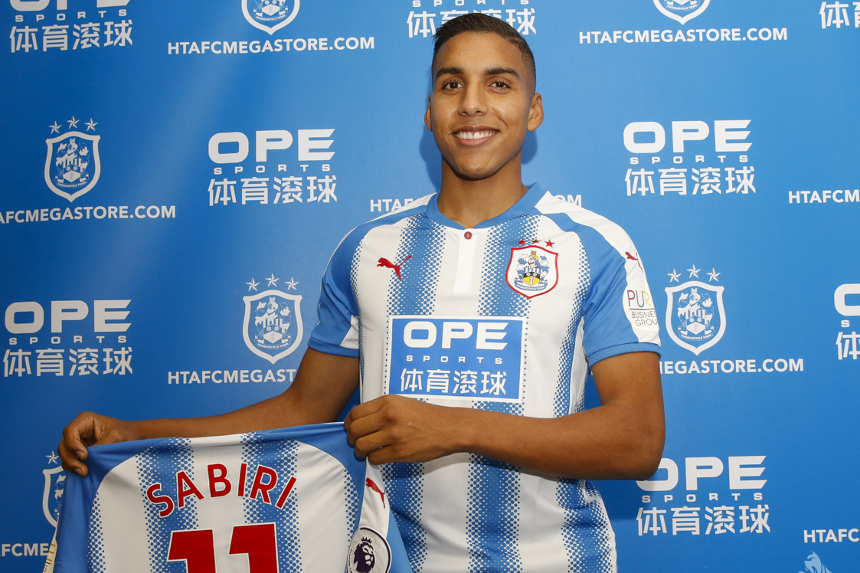 Huddersfield Town have announced the signing of Abdelhamid Sabiri from German club Nurnberg.

Sabiri joins the Terriers for an undisclosed fee and has agreed a three-year contract with the option of a year's extension.

The Moroccan-born 20-year-old is the club's 10th signing of the summer transfer window.

"He is one of the most exciting talents from the German leagues," manager David Wagner told htafc.com. "We needed another natural 'No 10' in our squad and he gives us a good option in all the attacking midfield areas."

Huddersfield's next match is at home to Southampton on Saturday 26 August.

Watch Sabiri on why he joined Huddersfield