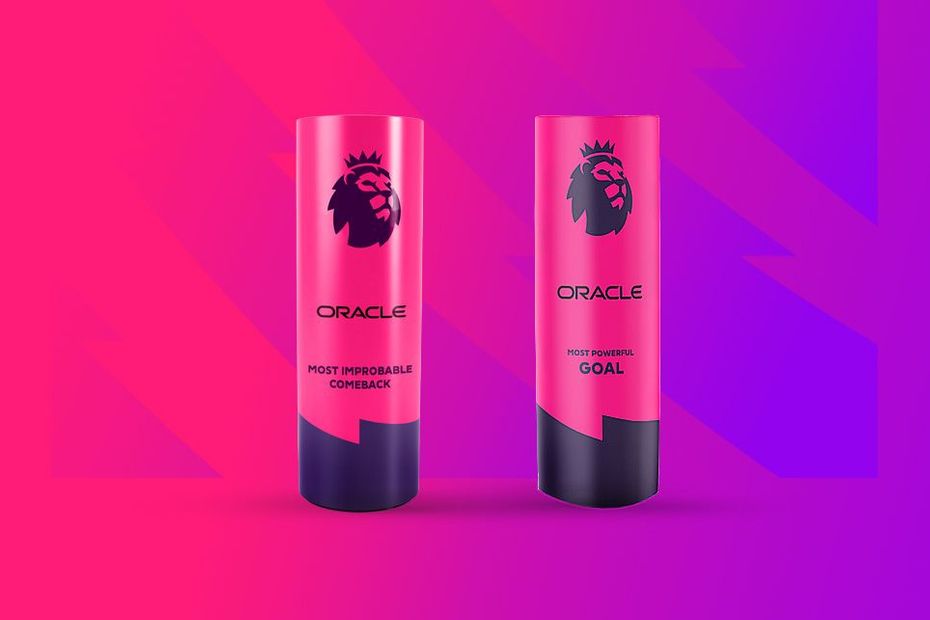 Thunderbolt goals and the uncertainty of not knowing how a match will unfold are two of the key ingredients that make the Premier League so enjoyable to millions of fans around the world.

So, we will celebrate these elements with two new awards powered by Oracle, the Premier League’s official cloud supplier.

The Most Improbable Comeback award is based on Win Probability Statistic developed by Stats Perform, which calculates the chance of a team securing a win or draw by simulating the remainder of the match 100,000 times.

The probability of a win is calculated every minute for every Premier League match in a season, in real-time.

“Using Oracle Cloud Infrastructure, we will apply advanced data science and machine learning to examine the win probabilities for both teams in each minute of every match in the 2021/22 season,” said Ariel Kelman, Oracle Executive Vice President and Chief Marketing Officer.

“The data will tell us which team had the least likely comeback of the year.”

The winner of this award will go to the team that came back to win from the most improbable circumstances, or where there was the lowest probability of a win.

The Most Powerful Goal award will be awarded to the goal scored in the Premier League this season that carries the fastest average speed from the ball being struck to crossing the goalline.

Only goals scored from outside the area, without a deflection off another player, will be considered for the award.