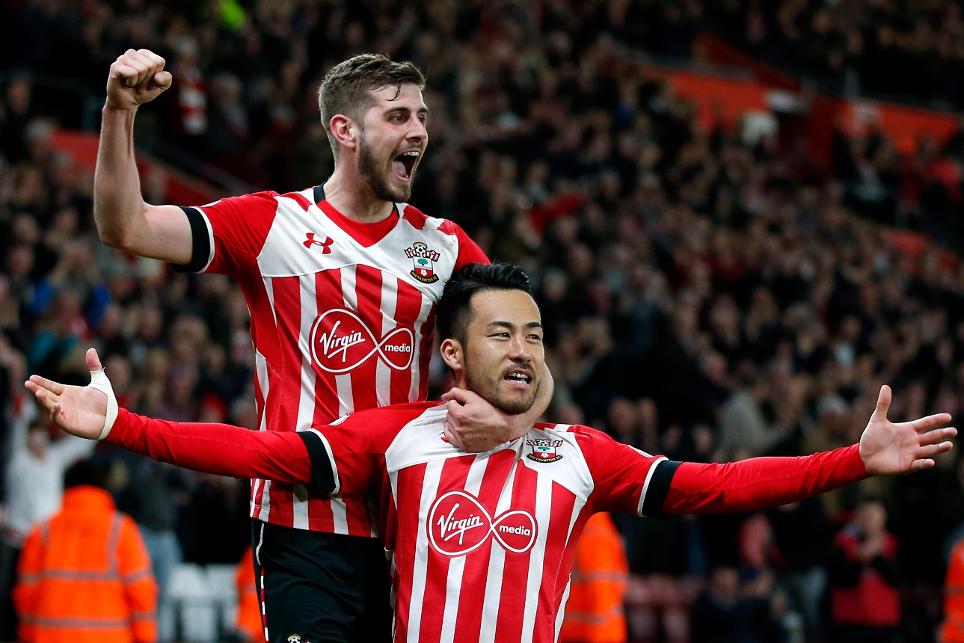 Stephens has had a regular starting role since Virgil van Dijk (£5.6m) suffered an ankle injury in Gameweek 22, producing four clean sheets, an assist and seven bonus points over his 11 Gameweek starts.

Meanwhile, Yoshida is a mainstay in the Saints' rearguard after Jose Fonte’s (£5.3m) departure to West Ham United in January.

The pair are currently among the three most-bought defenders ahead of Friday’s 7pm BST Gameweek 36 deadline.

Stephens has been the more popular acquisition, attracting 33,000 new owners compared with 26,000 for Yoshida.

But a look at the pair’s underlying statistics since Stephens' first start in Gameweek 23 shows that Yoshida comes out on top in a number of key areas.

Yoshida has been the more threatening of the two, firing nine shots on goal compared with two from Stephens.

Six of Yoshida's efforts - all from inside the penalty area - have arrived in the last six Gameweeks. No FPL defender has fired more over that same period.

The Japan international has also totalled 103 clearances, blocks and interceptions (CBI) to Stephens’ 88 and has also fared better than his team-mate in the Bonus Points System (BPS) – Yoshida has averaged a point in the BPS every 3.8 minutes, slightly superior to Stephens’ 4.0.

Nonetheless, Stephens has claimed bonus points on each of the last three occasions that Southampton have collected a clean sheet.

With back-to-back Double Gameweeks and such modest price-tags, there is perhaps no need to select between the pair. Indeed, those FPL managers with Wildcards in play are set to target both for their defence.

Claude Puel’s side face a trip to Liverpool and a home meeting with Arsenal in Gameweek 36, before a more promising fixture pairing in Gameweek 37, when they travel to Middlesbrough before hosting Manchester United.

Southampton then end their campaign with a St Mary’s Stadium encounter against Stoke City.

Stephens and Yoshida may not guarantee clean sheets over a testing run-in but, with extra fixtures, their points potential remains strong.

More significantly, their cut-price appeal can free up precious funds for investment in attacking areas, as FPL managers bidding for a final push over the finish line.