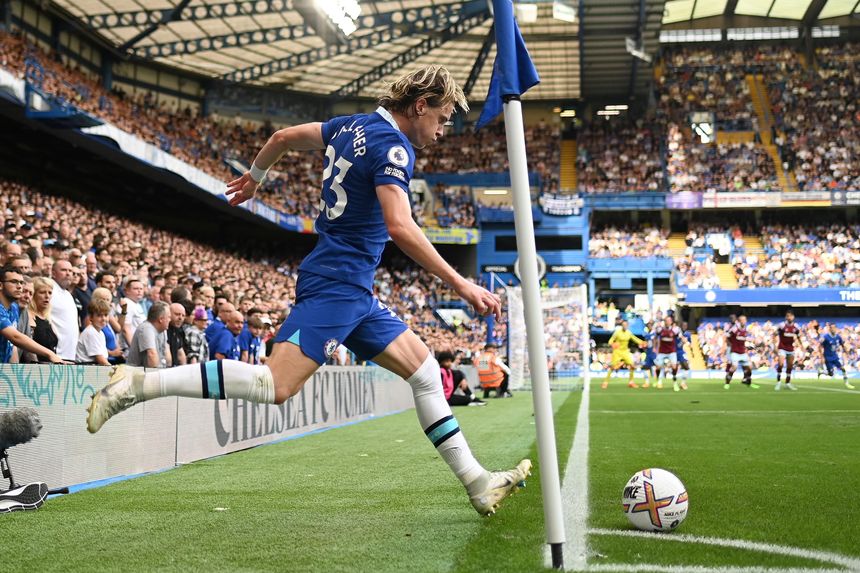 A recent influx of specialist set-piece coaches has helped to improve the standard and variety of attacking corners in the Premier League this season.

There has never been a higher percentage of goals scored from corners since such records began 16 years ago, with 64 such goals this season out of a total of 419.

If the current rate continues, 167 "corner goals" will be scored by the end of the season, comfortably surpassing the highest tally of 151, which was recorded in 2010/11.

While many managers may look at these statistics and question how teams are defending corners – another responsibility of a set-piece coach – the percentage rise indicates investment in specialists can produce more goals.

For a team who have struggled for consistent creativity this season, Spurs' prowess at corners has been of paramount importance.

Remarkably, 32.3 per cent, or almost a third, of Spurs' goals this season have come in this manner. Without this radical improvement their results would undoubtedly have suffered.

Liverpool have experienced issues at both ends of the pitch this season, but their strength at set-plays, particularly corners, is worthy of respect. A quarter of their goals this season have arrived from these situations.

Even if only six Premier League teams are bettering the overall average of 15.3 per cent of all goals being scored from corners this season, a record-breaking season of such goals looks in the offing.

Conversely, there has been a decline in productivity from wide free-kicks in 2022/23.

Only 14 goals have been scored this way in the opening 146 matches, with Crystal Palace's total of three the most in the division.

If the current rate persists, a meagre 36 wide free-kick goals will be scored by the end of this season, three fewer than 2006/07, which is the lowest on record.

In contrast, 2010/11 was a vintage campaign for dead-ball goals, with an incredible 99 scored via wide free-kicks!

Currently 10 Premier League sides have failed to score from wide free-kicks, and this genre represents just 3.3 per cent of the total netted this term.

With set-piece coaches and managers no doubt frustrated not to have profited more from these situations, it will be interesting to see if the focus shifts when the Premier League resumes, and we see an upturn.