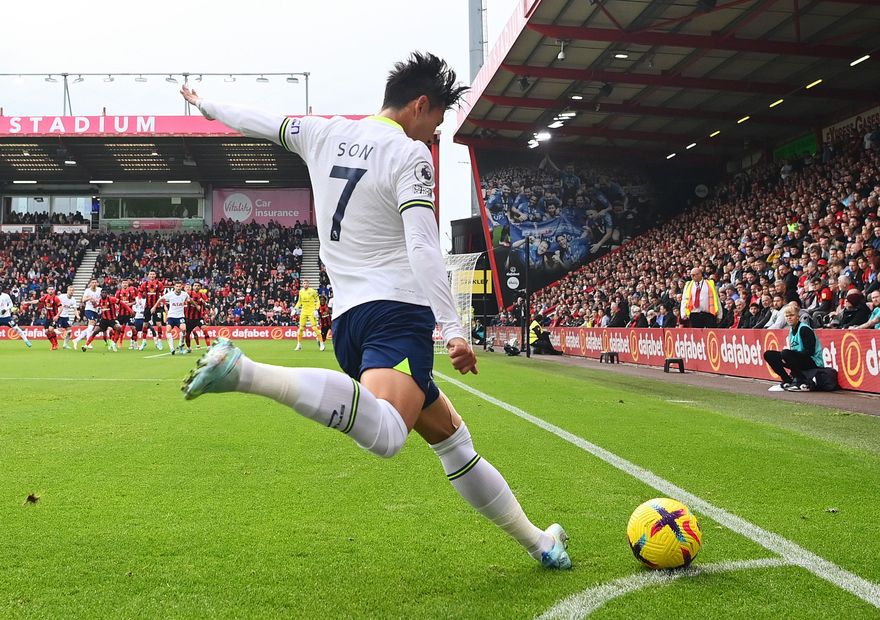 Here he looks at how Tottenham Hotspur are a team transformed this season.

The appointment of Gianni Vio as Spurs' first ever specialist set-piece coach last summer has seen a tremendous impact across the opening part of 2022/23.

Vio is a renowned expert in this field and Antonio Conte's side have improved from dead-ball situations at both ends of the pitch.

Vio's vast knowledge of set-piece routines, coupled with his work on the training ground, has helped Spurs score 10 goals from corners and wide free-kicks so far this season.

That is two more than they managed in the entire 2021/22 campaign.

At the other end of the pitch, Vio has also tightened up their marking set-up. Conte's men have leaked just two set-piece goals since the campaign started.

One of Spurs' main problem areas from last season appears to have been fixed.