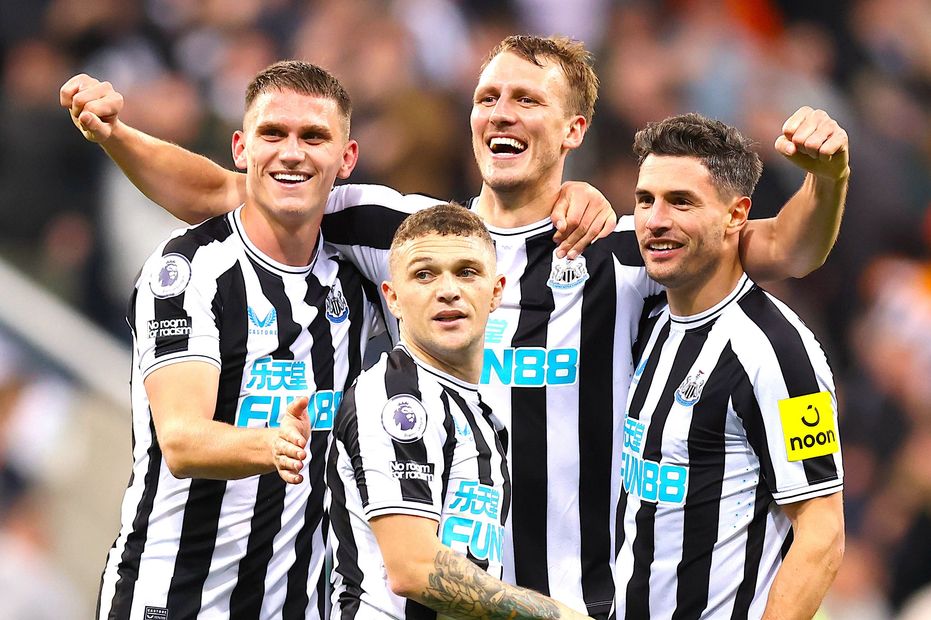 Back threes on the decline

Premier League managers have felt less inclined to use a back three during the first part of 2022/23.

The latter three teams have moved away from this system in recent months, opting for a 4-3-3 or 4-2-3-1 formation instead.

With 13 of the 20 teams starting with three at the back in at least one fixture in 2022/23, it remains a popular tactical option among head coaches who want to adapt their shape on a match-by-match basis.

Leaders Arsenal are one of nine clubs to have deployed a 4-3-3 as their first-choice formation so far this season.

Neither Mikel Arteta nor Newcastle United head coach Eddie Howe have deviated from that system and, with both enjoying outstanding starts to the campaign, that is no surprise.

Jurgen Klopp has started with a 4-3-3 much less than usual this term, which is also a sign of the difficult period Liverpool have been through in the opening months.

Most popular shapes this season

Indeed as six clubs have adopted a 4-2-3-1 formation, three-quarters of Premier League teams (15 out of 20) have made one of these two classic frameworks their most-used set-up.

Marco Silva and Jesse Marsch are the most dedicated advocates of this system, using it in every match.

Why the trend towards four at the back? This may in part be down to an attack-minded mentality of managers.

In recent seasons there has been a fall in managers adopting defensive deep-lying tactics. Leeds United, Brentford, Fulham and AFC Bournemouth are good examples of promoted teams who have had a positive style of play. None are defensive. Swapping a central defender for an extra forward player makes sense when your focus is on scoring goals.

The sight of more opponents lining up in a 4-3-3 will also put off some managers who prefer back threes. Most would feel more comfortable with a four-man defence facing three forwards.

It's a similar story for the 4-2-3-1. In the case of Brighton, Brentford, Wolves and Nottingham Forest, who ditched a back three early on this season, they were all short of goals. Bringing in an extra creative player was needed to provide a greater threat.

Former Burnley manager Sean Dyche consistently used 4-4-2, which explains this change in light of his departure and the Clarets' relegation.

In general we have seen a drop in top-flight managers using two centre-forwards.

Last season 28 per cent of formations contained a twin strike force, but during the early weeks of this campaign, the figure stands at just 19.5 per cent.