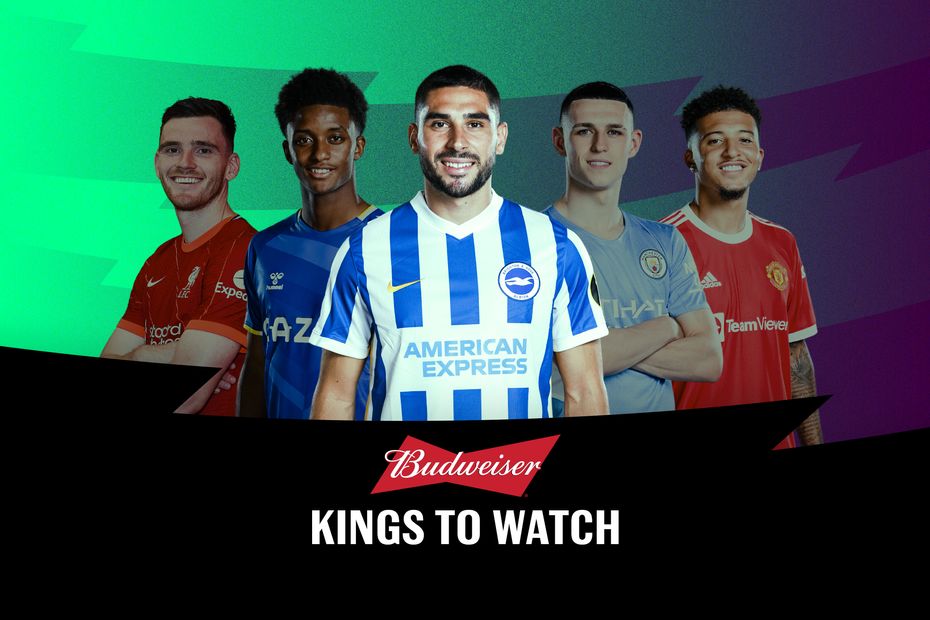 Gallery: Focus turning to the Canaries External Link
FPL Show Ep 33: Forwards to sign for rest of season
Nominees for Hall of Fame in 2022

A home encounter with Norwich City can help the Brighton & Hove Albion forward return to form this weekend.

Maupay was one of the most consistent forwards in Fantasy over the first 23 Gameweeks of the season.

But he has since struggled, blanking in five of his last six starts and scoring only one goal.

In comparison, Maupay blanked in only seven of his first 17 starts this term, scoring seven goals and supplying three assists.

But, despite his recent lack of recent returns, there has been little change in Maupay’s goal threat of late.

Indeed, his 2.1 shots per appearance in the last six Gameweeks is in fact up on his previous average of 1.9, while his 1.3 shots in the box remain identical.

As a result, Maupay's totals of 15 shots and nine shots in the box both ranked top for the Seagulls in the last six Gameweeks.

Norwich’s poor record on the road looks encouraging for Brighton this weekend.

The Canaries have conceded at least twice in six of their last seven away matches.

Away from home, they have allowed their opponents 165 shots in the box and 255 shots, both league-leading totals.

Maupay can take advantage of those frailties and get back on the scoresheet on Saturday.