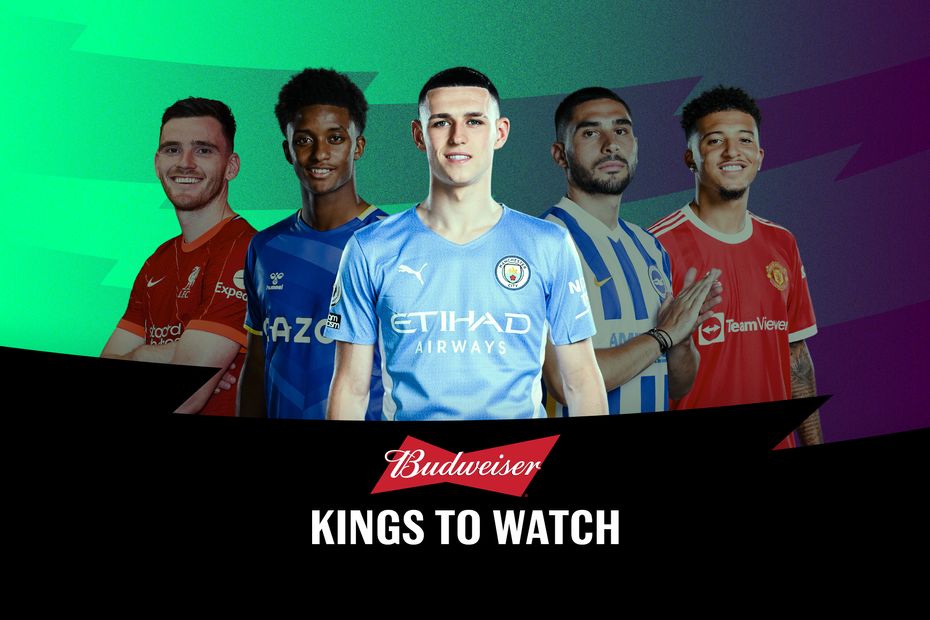 A trip to Burnley hands the midfielder the chance to extend his prolific run of away form.

Foden is Manchester City’s top scorer on the road this season, netting six of his seven goals away from home.

The underlying numbers highlight why Foden has been such a big success.

Away from home, the England star’s 23 shots in the box, 13 shots on target and eight big chances are all team-leading totals for Man City.

Often playing as a "false nine", he has also supplied six big chances on the road, joint-top with Kevin De Bruyne (£11.7m) for Pep Guardiola’s side.

Although there is always the threat of rotation, Foden has enjoyed his longest run of starts this season, earning a place in the line-up for each of his side’s last eight matches.

That suggests he can be a key player over a favourable run-in.

According to the Fixture Difficulty Ratings (FDR), four of Man City's next six matches score only two.

Starting against Burnley, Foden can establish himself as a major source of returns in the coming Gameweeks.