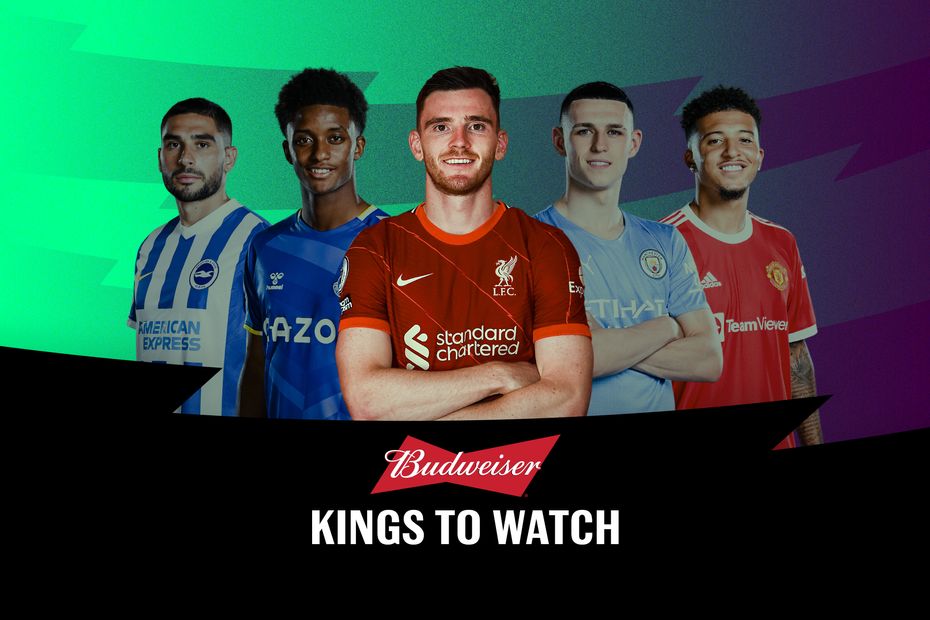 Liverpool defender is the top-scoring player in Fantasy from GW13, offering multiple routes to returns

The Liverpool left-back has been among the most consistent players in Fantasy for the last few months.

Robertson has blanked in only one of his last 14 appearances thanks to his multiple routes to returns.

From Gameweek 13 onwards, he has combined one goal and 10 assists with 10 clean sheets and 18 bonus points.

Indeed, his total of 116 points in that period is more than any other player in Fantasy.

Robertson has been among the Reds’ standout performers in recent matches at Anfield.

He has returned 37 points in his last four home outings, more than his popular team-mates Trent Alexander-Arnold (£8.5m) and Mohamed Salah (£13.3m), who have 34 and 32 points respectively.

With Watford visiting this weekend, Robertson has the chance to deliver more returns at both ends of the pitch.

Liverpool, meanwhile, have been outstanding in defence recently, conceding just a single goal in their last seven outings.

Their match against Watford is one of many favourable opponents for Jurgen Klopp’s side over the run-in.

According to the Fixture Difficulty Ratings (FDR), only one of their remaining nine matches scores more than three.

Robertson’s many routes to returns look set to keep rewarding managers for the rest of the campaign.