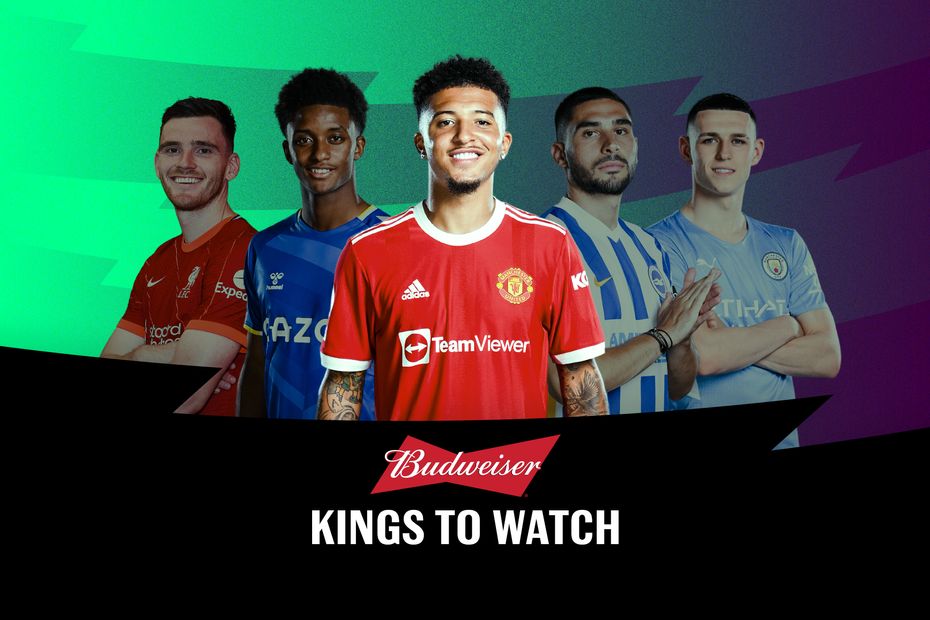 The winger has been in his best form of the season for Manchester United recently.

Sancho has scored two of his three goals, and supplied three of his four assists, in his last six matches.

He amassed a team-leading 38 points from Gameweek 25 onwards, blanking in just one of his five starts in that period.

Assessed against his early-season showings, Sancho has clearly improved his goal threat in his previous six outings.

His shots in the box have more than doubled per appearance, up from 0.6 to 1.5.

As a result, he has recorded six shots on target, compared with a mere two in the first 24 Gameweeks.

Sancho’s numbers in that spell also compare favourably with his more expensive team-mates in Fantasy.

His nine shots in the box ranked second for Man Utd, bettering the eight of Bruno Fernandes (£11.6m).

At a cost of just £8.9m in Fantasy, Sancho could prove the go-to Man Utd pick for their kind short-term schedule.

Ralf Rangnick’s side face Leicester City and Everton in their next two matches.

Although they visit Liverpool in Double Gameweek 33, they will entertain Norwich City beforehand.

Sancho has the form to thrive over that spell, offering managers an in-form route into the Red Devils attack.