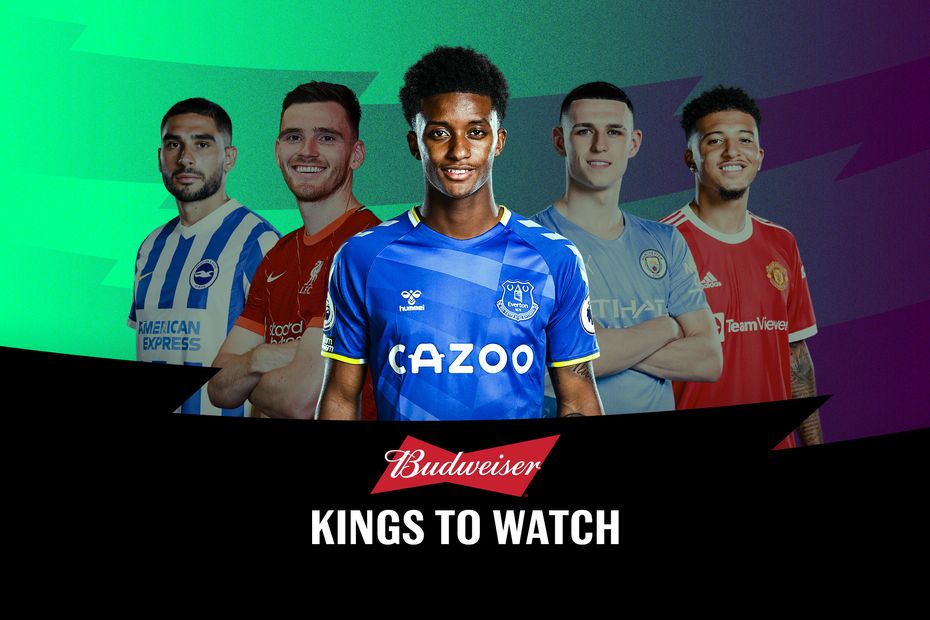 Gordon: I know my potential... But have so much to improve' External Link
FPL Show Ep 33: Top midfielders for rest of season
Nominees for Hall of Fame in 2022

The winger’s prospects are boosted by Everton’s Double Gameweek 31 against West Ham United and Burnley.

The Toffees are among only two sides, along with Burnley, to play twice in the upcoming round of matches.

After a recent recovery from injury, Gray returned to Frank Lampard’s first XI and started each of their Double Gameweek 29 encounters with Wolverhampton Wanderers and Newcastle United.

Despite blanking twice, he was one of his side’s most promising attackers over those contests.

Gray’s four shots and three shots in the box placed first for Everton, while his two chances created were joint-top.

His record on the road suggests he can prove a key figure against West Ham and Burnley.

In away matches, his 19 shots and eight shots on target are both more than any team-mate.

Notably, Townsend’s absence from injury now enhances the likelihood of Gray dominating set-piece duties for the Toffees, raising his chances of supplying assists.

They are one of three sides with as many as 11 matches still to play.

Gray’s all-round influence could be crucial for Lampard’s side over the run-in as they attempt to secure their Premier League safety.