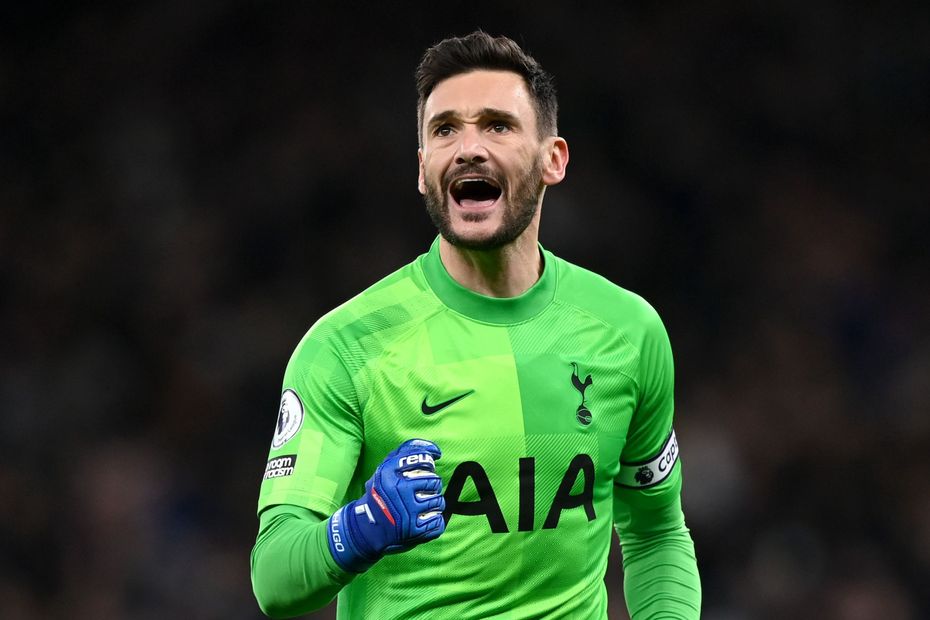 The Scout looks at alternatives to Chelsea's goalkeeper, who is set to miss the next four Gameweeks

Hugo Lloris (£5.4m) is among the best replacements in Fantasy Premier League for Edouard Mendy (£6.2m), who is unavailable for the next four Gameweeks.

Chelsea's goalkeeper is set to play in the upcoming Africa Cup of Nations for Senegal, which means he will miss meetings with Manchester City and Tottenham Hotspur in Gameweeks 22 and 23 respectively.

Mendy will also then miss Gameweeks 24 and 25 due to Chelsea's participation in the FIFA Club World Cup.

His absence will have a major impact in Fantasy, with over 15 per cent of managers currently owning the 29-year-old.

Lloris has thrived under new head coach Antonio Conte at Spurs, averaging 5.1 points per match (ppm) in his eight appearances for the Italian.

The north London side currently have three home fixtures in the next four Gameweeks, hosting Arsenal, Southampton and Wolverhampton Wanderers.

Crucially, Spurs also have three matches yet to be rescheduled, which could lead to Double Gameweeks later in the season.

According to the Fixture Difficulty Ratings (FDR), four of the Red Devils' next six matches score only two.

De Gea has also been rejuvenated following a change of manager, averaging 5.2ppm since Ralf Rangnick arrived in Gameweek 15.

Wolves’ Sa is the joint-top scoring goalkeeper in Fantasy on 88 points. He faces Southampton and Brentford in the next two Gameweeks.

Arsenal’s Ramsdale has the long-term schedule to continue his outstanding season.

None of the Gunners’ next 10 matches score more than three in the FDR, although they will have a blank in both Gameweek 25 and Gameweek 27.