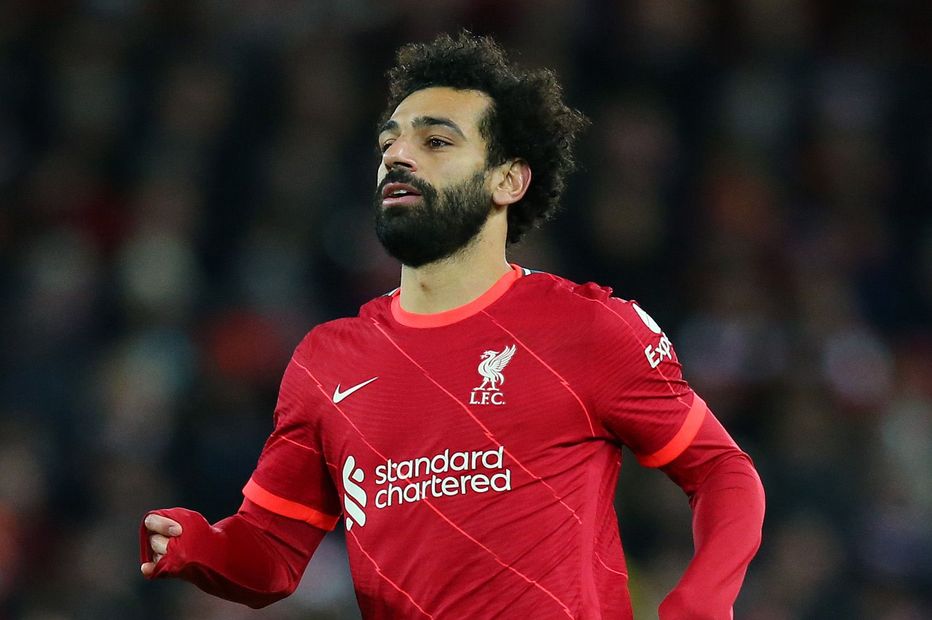 GW14 Captains: Consider Alexander-Arnold and Jota
FPL Gameweek 14 Scout Selection
Who is suspended or close to a ban?

The Scout's panel of experts give their verdicts on who managers should captain ahead of the Fantasy Premier League Gameweek 14 deadline of 18:00 GMT on Tuesday 30 November.

Normally I avoid captaining a player in derby matches as they can be so unpredictable, however the form of Mohamed Salah (£13.0m) and Diogo Jota (£7.8m) makes them both perfect captaincy options, especially as Jota has now overtaken Salah for expected goal involvement this campaign.

I'll personally be backing Salah in the Merseyside derby but Harry Kane (£12.3m) is worth a shout. He faces a Brentford side who have conceded eight goals in the last four Gameweeks, the second-most in that time.

Hopefully it's third time lucky on captaining the now-rested Kane. My vice-captain will definitely be playing in a different fixture, probably Reece James (£6.3m).

I'm afraid it's staying on Salah versus an Everton team who have conceded the joint-most big chances in the last six matches. I'll probably also vice-captain Jota, as Liverpool could score three or four goals.

I'll be playing safe this week and leaving the armband on Salah. I don't want to take a captaincy risk in a week where rotation seems likely. I can't see Salah being rested for the Merseyside derby.