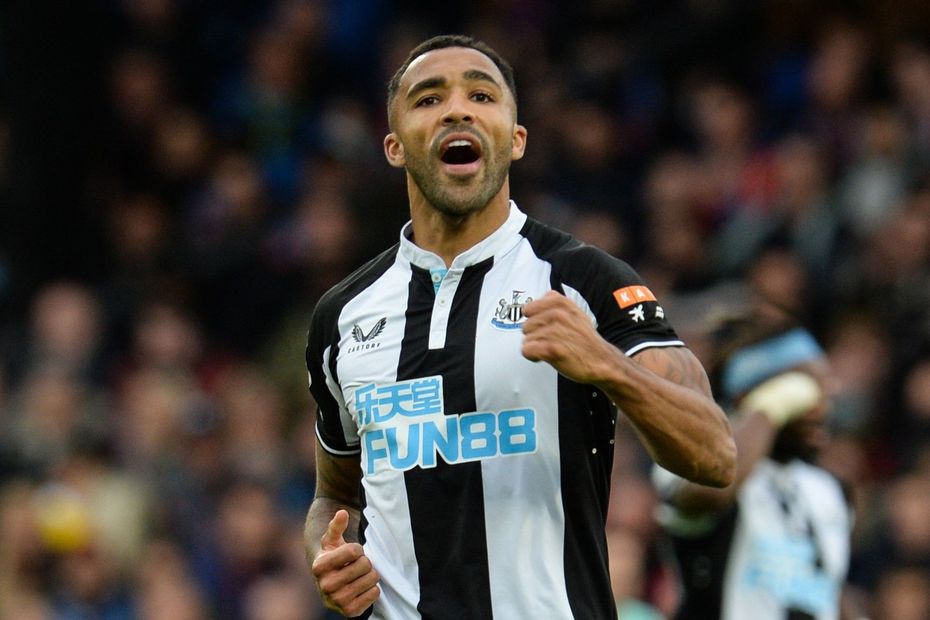 The Newcastle forward has scored three of his four goals this season at St James’ Park, netting against West Ham United, Southampton and Tottenham Hotspur.

At home, his 12 shots in the box and four big chances both rank top for the Magpies.

Furthermore, his average of 137 minutes per goal at home in 2021/22 ranks third among front men in Fantasy who are regular starters.

Norwich, meanwhile, have been in poor defensive form, conceding a league-high 16 away goals.

That helps earn Wilson a place in a Scout Selection that lines up in a 4-4-2 formation, with Liverpool's Mohamed Salah (£13.0m) handed the armband and Reece James (£6.3m) of Chelsea named as vice-captain.

The Wolverhampton Wanderers No 1 welcomes Burnley on the back of 18 points in the last two Gameweeks. Sa is the top-ranked goalkeeper for value in Fantasy, returning 11.6 points per million spent.

Liverpool’s right-back offers multiple routes to returns in the Merseyside derby against Everton. Alexander-Arnold is the second top-scoring player in Fantasy, combining a goal and seven assists with seven clean sheets and 15 bonus points.

The Portuguese has been more explosive in away matches this season ahead of Manchester City’s visit to Aston Villa. Cancelo has produced three of his four double-figure scores on the road, averaging 6.8 points per away match.

Chelsea’s wing-back visits Watford on the back of 33 points in his last two away fixtures. Two goals, an assist, two clean sheets and six bonus points across those matches highlight James’ huge potential as a captain.

The Spaniard is Tottenham Hotspur's joint-top scorer in Fantasy under Antonio Conte, earning 14 points in two outings. Playing as a wing-back, Reguilon’s four shots in the box are also joint-best for Spurs in that period.

Salah has averaged 12.3 points per away match ahead of a visit to Everton. Combined with his huge ownership of 72.5 per cent, he will again be the most-selected captain in the Gameweek by a huge margin.

The South Korean has produced all three of his double-figure returns this season at home. Son can extend that explosive record against a Brentford side who have conceded three goals in each of their last two away matches.

After appearing as a late substitute against Manchester United, the midfielder will be fully refreshed for Chelsea’s trip to Watford. Mount was a huge success in his last meeting with a promoted opponent, earning 24 points against Norwich City in Gameweek 9.

Leeds United’s Brazilian hosts a Crystal Palace side who have conceded five goals in the last two Gameweeks. Raphinha’s 36 shots and 22 chances created are both team-leading totals, underlining his all-round influence on their attack.

The Wolves’ front man has produced returns in each of his last three at Molineux, earning 27 points thanks to two goals and two assists. Jimenez entertains a Burnley side who have conceded a league-high 50 shots in the box in their last four matches.

An ownership of just 3.2 per cent makes Wilson a standout differential against Norwich’s poor defence.