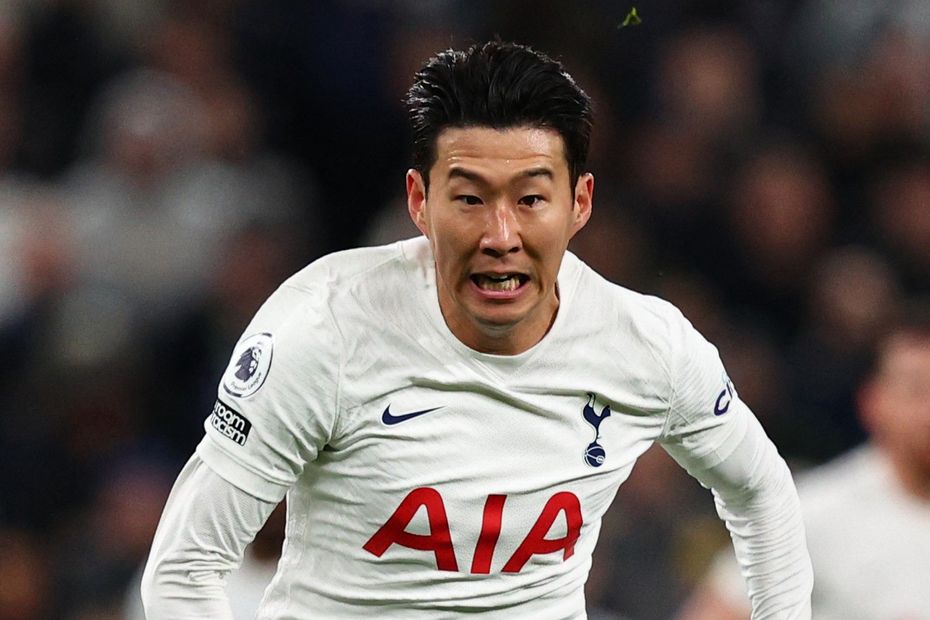 The Scout's panel of experts give their verdicts on the Scout Selection ahead of the Fantasy Premier League Gameweek 14 deadline of 18:00 GMT on Tuesday 30 November.

Mason Mount (£7.4m) should slot right back into the Chelsea team after the draw with Manchester United and is a great pick this week. Raul Jimenez (£7.8m) should also have plenty of joy against a Burnley side without the suspended James Tarkowski (£4.9m).

Newcastle United will need Callum Wilson (£7.4m) firing as they seek their first win of the season in their bottom-of-the-table meeting with Norwich City. He had seven shots in his last home outing against Brentford and was unlucky not to deliver an attacking return.

I like this team. The attack is full of players who didn't return in the last Gameweek.

A solid side. Wilson's inclusion is particularly eye-catching. Having failed to return yet under Eddie Howe, is a must-win home match versus Norwich his time to shine?

With a mounting injury list, Watford may struggle to keep out Chelsea, particularly if Romelu Lukaku (£11.5m) is back for the Blues. Mount will be the key to unlocking even more creativity in their midfield to put the Hornets to the sword.

Ben Foster (£4.1m) has been so important to Watford since regaining his place and I think they will struggle to keep Chelsea out without him, which makes Mount look a great pick.

I really like the double-up on Tottenham Hotspur, with Son and Sergio Reguilon (£5.1m). They should be fresh after their match against Burnley was postponed in Gameweek 13.