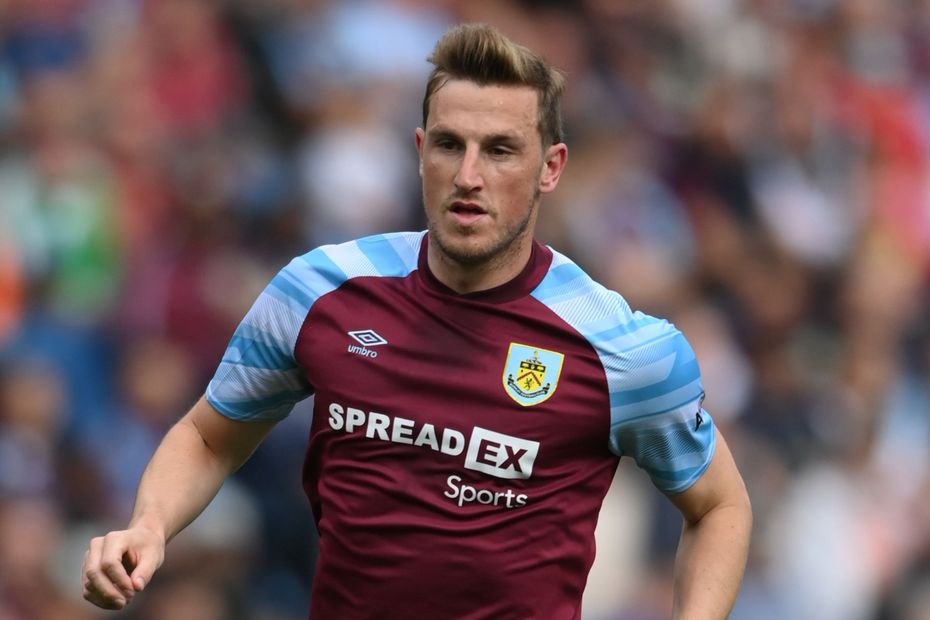 The forward is owned by only 1.3 per cent of managers for Burnley’s encounter with Tottenham Hotspur.

Wood has been far more reliable when playing at home this season, scoring all three of his goals at Turf Moor.

That includes strikes against Brentford and Crystal Palace in each of the Clarets’ last two home outings.

At home, his 16 shots, 12 shots in the box and six shots on target are all team-leading totals.

Wood also has a reliable record at home to Spurs.

The New Zealand international has scored and earned nine points in two of his last three home matches against the north London side.

Wood can take advantage of that weakness and deliver more points at Turf Moor.