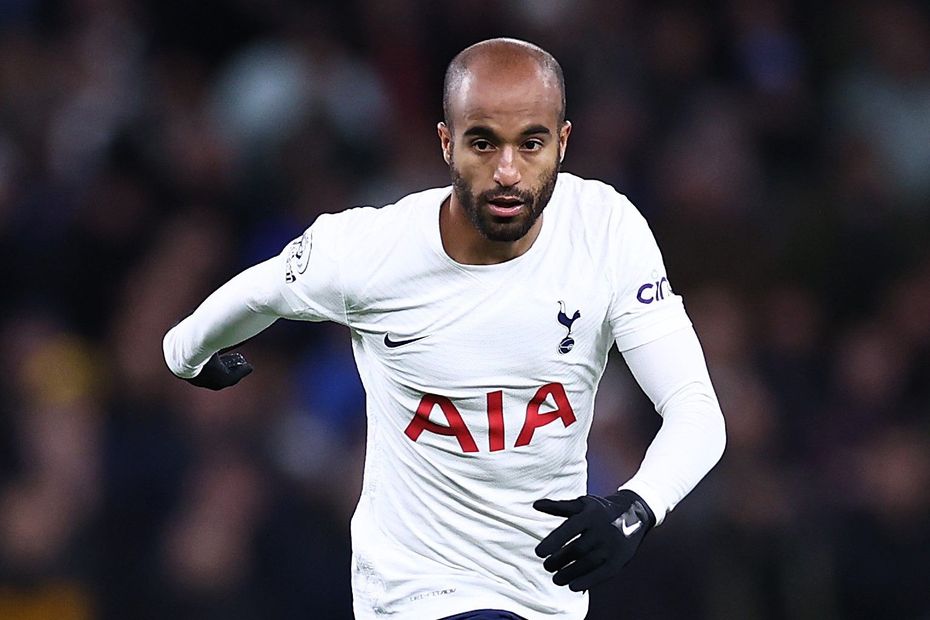 Sergio: “I love the team fighting in that way” External Link
FPL Gameweek 13 Kings to watch

The winger is owned by only one per cent of managers for Tottenham Hotspur’s trip to Burnley.

Lucas has secured a role on the right side of a front three under Antonio Conte, starting each of the Italian’s three matches in charge in all competitions.

The Brazilian has been Spurs’ most consistent attacking player in those encounters, blanking just once.

He scored against Vitesse Arnhem in the UEFA Europa Conference League, then provided the assist when Pierre-Emile Hojbjerg (£4.9m) struck the equaliser in Spurs’ 2-1 home win over Leeds United last weekend.

The underlying numbers show Lucas has been the top creator for Conte’s Spurs in the last two Gameweeks.

His four key passes are at least double the total of any team-mate, and his two big chances created rank third among all players in Fantasy.

When his goal threat is combined with his potential for assists, Lucas can continue his promising start under Conte this Sunday.