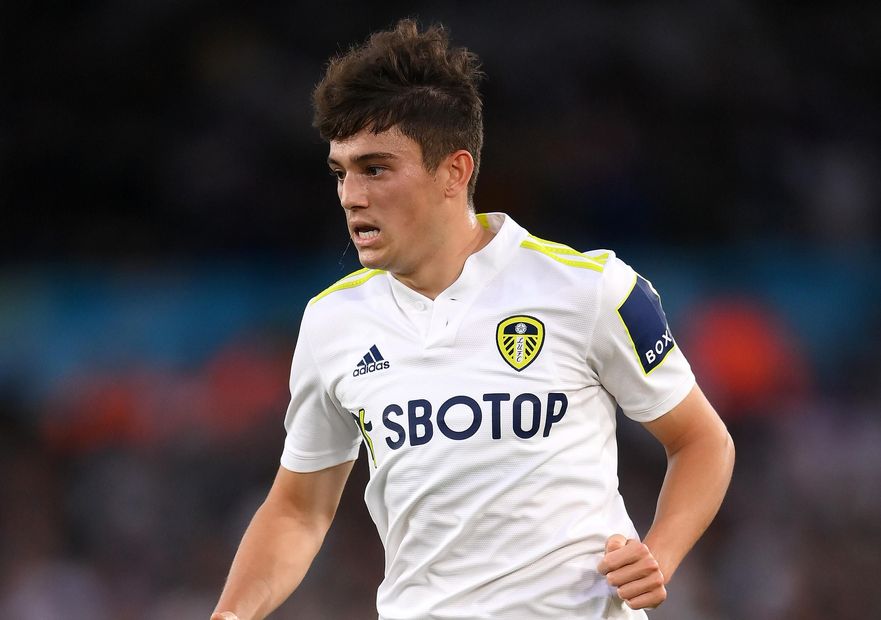 The winger has been leading the way in Fantasy in the last two Gameweeks.

James is owned by only 0.5 per cent of managers ahead of Leeds United’s visit to Brighton & Hove Albion.

He will go into that match on the back of his first goal of the season against Tottenham Hotspur last weekend.

The Welshman also supplied an assist against Norwich City in Gameweek 10, meaning he has blanked in only one of Leeds’ last three matches.

The underlying numbers highlight a major upturn in goal threat for James.

His total of 13 shots in the last two Gameweeks was four more than any other player in Fantasy.

And his four shots on target also ranked joint-top in that period.

By contrast, James managed only 11 shots and one shot on target in the opening 10 Gameweeks.

Can he take advantage?

Brighton have struggled in defence recently.

They are without a clean sheet in five matches in all competitions, conceding at least twice in four of those outings.

James can take advantage of those frailties and get more goals on Saturday.