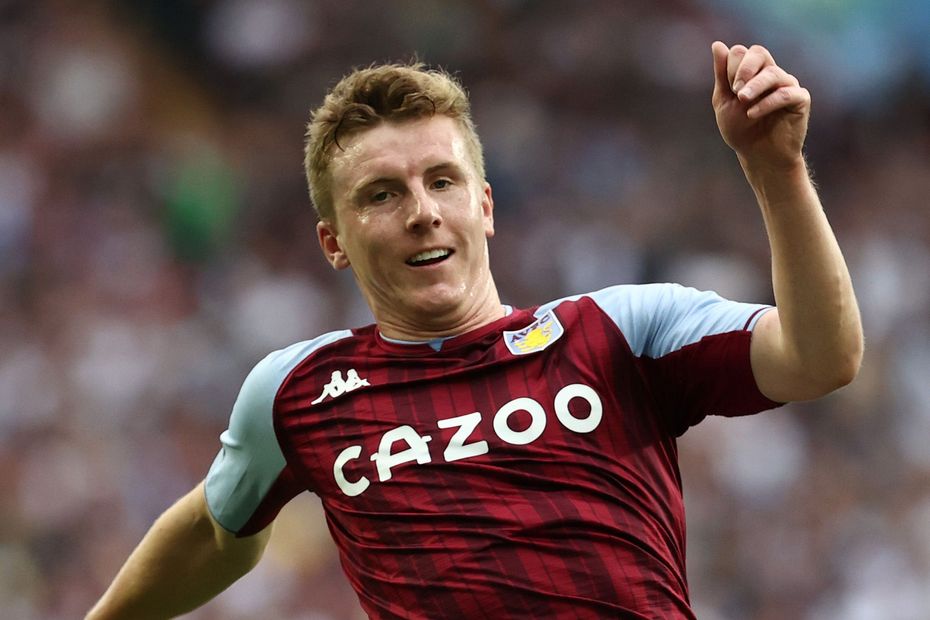 The defender is owned by only 2.2 per cent of managers for Aston Villa’s trip to Crystal Palace.

Targett’s prospects in Fantasy have been boosted by the arrival of Steven Gerrard as head coach.

Targett produced his season-high haul of seven points against the Seagulls, also collecting his first bonus point of the campaign.

The left-back’s creativity suggests he can still bring in points even if Villa concede at Selhurst Park.

Palace, meanwhile, have been weaker down their right flank recently.

They have conceded 12 chances on that side of the pitch in the last four Gameweeks, compared with only four down the left flank.

Targett’s potential for points in defence and attack can help him enjoy another successful outing under Gerrard this weekend.