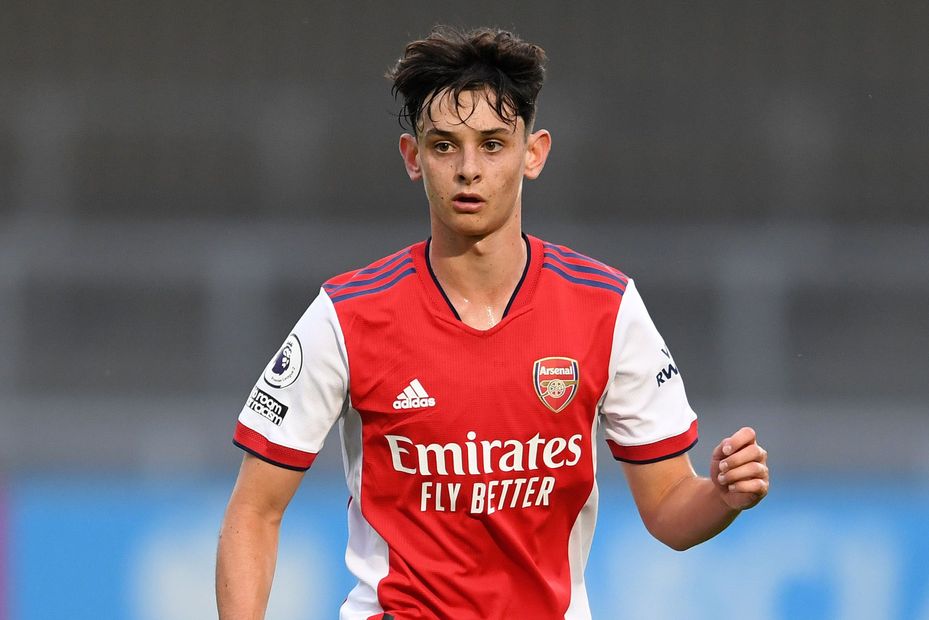 A stunning individual goal from Arsenal's Charlie Patino helped them beat Manchester United 3-1, as we look at the top stories from this weekend's Premier League 2 matches.

The 17-year-old midfielder’s brilliant solo run in their Division 1 match began when he won back the ball, before going past a defence that included Phil Jones and then lifting the ball over Dean Henderson.

Elsewhere in Division 1, Manchester City continued their unbeaten start to the season with a 4-1 win over Chelsea.

James McAtee, who was named Premier League 2 Player of the Month for August, was on target once more, scoring a penalty.

A spectacular effort from left-back James Furlong was the pick of the goals as Brighton & Hove Albion earned a 4-1 victory over Blackburn Rovers which moved them up to second place in Division 1.

What a strike! 😜 Highlights of tonight's impressive #PL2 victory are online now. 📺