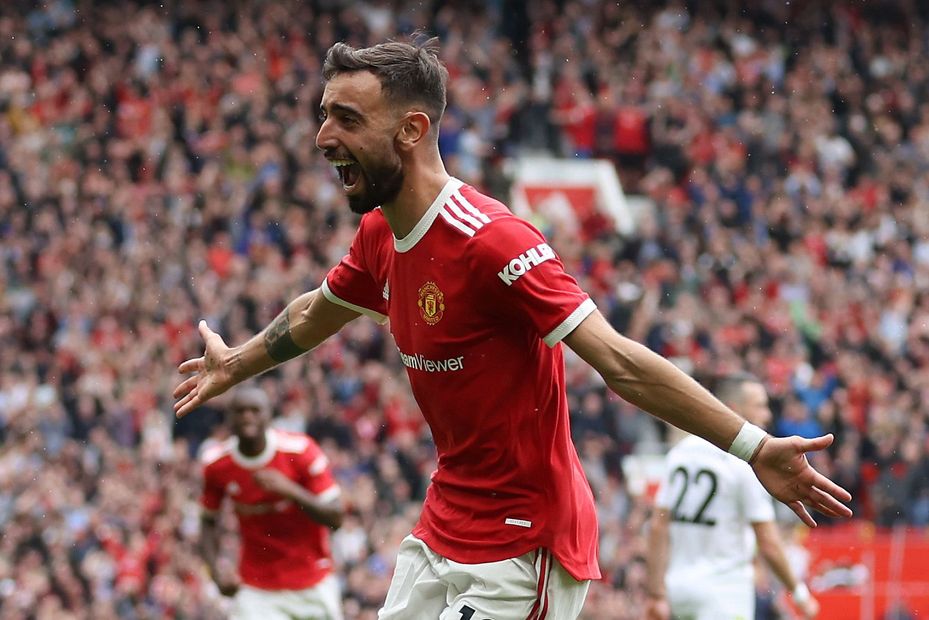 For the first time in Fantasy Premier League this season, Bruno Fernandes (£12.1m) is set to be the Gameweek's most-selected captain.

Manchester United’s playmaker has been second choice for the armband behind Mohamed Salah (£12.6m) in each of the first two Gameweeks.

But owners of Liverpool’s Egyptian are likely to revise their options as he goes head-to-head with Chelsea’s Romelu Lukaku (£11.5m) at Anfield on Saturday in Gameweek 3.

Certainly, both Salah and Lukaku boast strong statistics across the opening matches.

Salah’s 10 shots, eight shots in the penalty area and three big chances created all rank among the top three players in Fantasy.

Lukaku, meanwhile, produced eight shots and seven shots in the box at Arsenal last weekend, both more than any other player in Gameweek 2.

However, as neither Liverpool nor Chelsea have conceded a single goal this season, many may turn to Fernandes.

The Portuguese, the most popular player in Fantasy with an ownership of 57.7 per cent, visits a Wolverhampton Wanderers team who have lost back-to-back matches.

He is among the most consistent and explosive options in Fantasy away from home.

Eleven of Fernandes’ 18 double-digit hauls since arriving at Man Utd have come on the road.

He has blanked in only eight of his 25 away appearances for the Red Devils.

Both have produced attacking returns in each of their matches against Leeds United and Southampton.

Along with Fernandes, they are among the top five scoring midfielders in Fantasy.

Pogba’s 20 points is just one behind the Portuguese, while Greenwood is on 18 points.

Part 2: Vardy a leading contender
Part 3: Who to captain in GW3? What the experts say