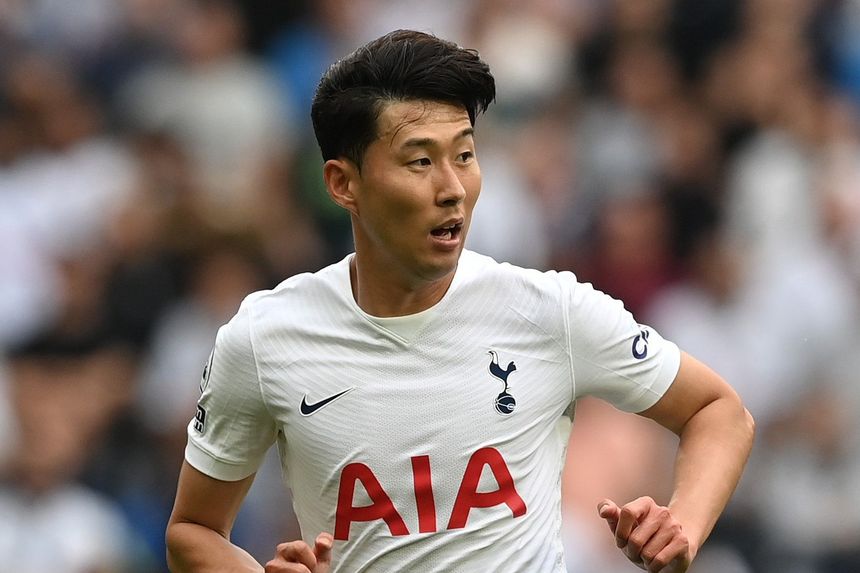 The Scout's panel of experts give their verdicts on whom managers should captain ahead of the Fantasy Premier League Gameweek 3 deadline of 11:00 BST on Saturday 28 August.

I don't think there's an obvious choice this week, so we are likely to see more variation in scores than over the first two Gameweeks. Mohamed Salah (£12.6m) has an extremely tough match against Chelsea. Both Tottenham Hotspur and Leicester City have promising fixtures, but I’m uncertain over the Spurs line-up and Leicester's form.

Manchester City's starting XI is also just too unpredictable. For me, it's a choice between Bruno Fernandes (£12.1m) and Michail Antonio (£7.7m).

With the usual contenders having difficult fixtures, it's worthwhile going for a differential. Antonio and Said Benrahma (£6.2m) seem good picks but if you have Jamie Vardy (£10.5m), I'd definitely go with him.

Gameweek 3 looks like the perfect week to go for a differential captain. Salah failed to score in both meetings with Chelsea last season and Fernandes has a tough-looking fixture at Wolverhampton Wanderers.

I am tempted by the in-form Antonio and think Vardy is a great differential against Norwich City for managers who own him. However, I'll be handing the armband to Son Heung-min (£10.1m) for a nice home fixture against Watford, with Spurs bolstered by the news that Harry Kane (£12.3m) is staying.

It's a good week to look outside the usual choices of Fernandes or Salah and I think Antonio is the standout pick. West Ham United have scored more goals than anyone in the league and are high on confidence, while Crystal Palace look a bit shaky under Patrick Vieira.

Antonio has made himself hard to ignore in West Ham's incredible start to the season. He looks happy, confident and fitter than ever, so the forward gets my armband.

I'm going with Antonio. He and West Ham are on fire, both to the eye and in the underlying data. A home match against a struggling Palace side looks very inviting.

I almost want to flip a coin between Fernandes and Antonio, but considering form and the sheer amount of confidence that Antonio is brimming with right now, I can’t ignore him for the captaincy.

I was provisionally on Fernandes, but quickly changed to Antonio having seen his performance against Leicester. He’s unplayable right now and bossing all the underlying statistics.

Son is my pick. I'm hoping Kane can have as positive an impact on him as he did last season.