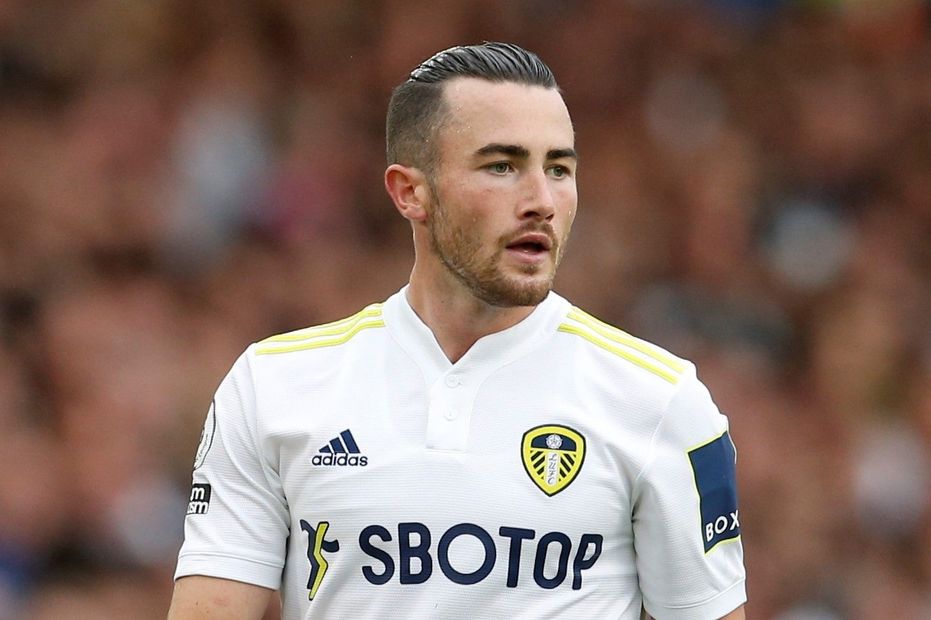 The winger is owned by only 3.6 per cent of managers ahead of Leeds United’s trip to Burnley.

Harrison was the sixth top-scoring midfielder in Fantasy last term, scoring eight goals and assisting 10 for a total of 160 points.

Managers have shown little patience with the Whites' summer signing and, after successive blanks, his price dropping by £0.1m.

But Harrison's midweek display against Crewe Alexandra in the EFL Cup may be making those former owners regret that decision.

He proved a huge influence in the 3-0 win, scoring twice and supplying an assist.

He recorded his career-high haul of 16 points in Fantasy, producing one goal and two assists in a 4-0 win in Gameweek 36.

Burnley, meanwhile, have started the season in poor defensive form, conceding twice in both of the opening Gameweeks.

They have allowed their opponents a league-leading 33 shots in the box.

That suggests the improving Harrison can torment them again in Sunday afternoon's encounter.