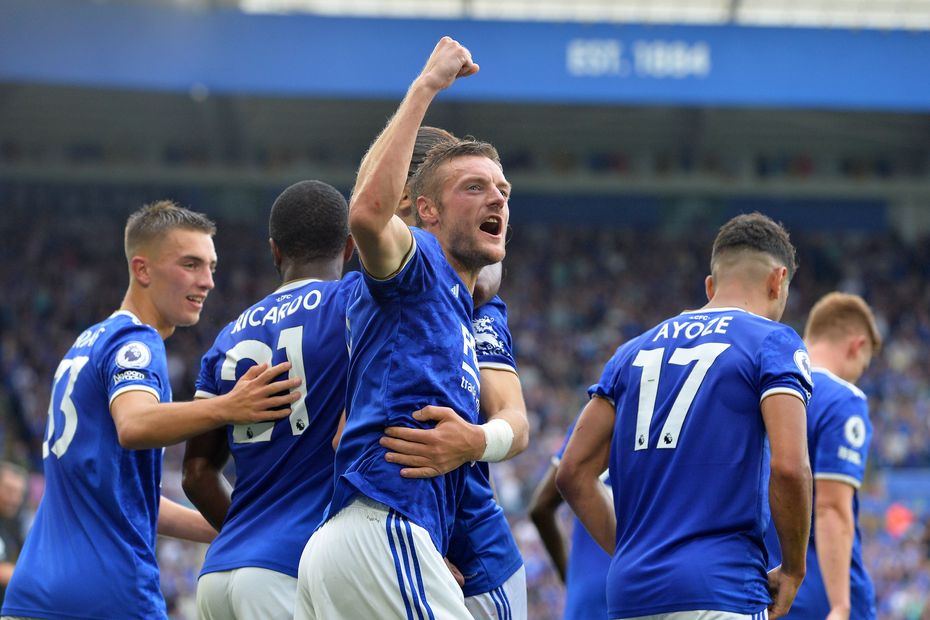 Who to captain in GW3? What the experts say
FPL Update: Son goes up as Kane returns
GW3 Kings to watch: Danny Ings

A trip to Norwich City raises the armband appeal of Jamie Vardy (£10.5m) in Gameweek 3 of Fantasy Premier League.

Vardy totalled 42 points in his four appearances against Leeds United, West Bromwich Albion and Fulham, earning double-figure hauls on three of those occasions.

Norwich, meanwhile, have conceded a league-leading eight goals in the opening two Gameweeks.

The West Ham pair are the leading points scorers in Fantasy, on 29 and 24 respectively.

Antonio has scored three goals and supplied a further three assists, while Benrahma has two goals and two assists.

Both Ings and Calvert-Lewin have scored in each of the first two Gameweeks ahead of their meetings with Brentford and Brighton & Hove Albion respectively.

Bamford, meanwhile, was involved in a team-leading 61 per cent of Leeds United’s away goals last term.

Marcelo Bielsa’s side visit Burnley, whom they beat 4-0 in the corresponding fixture of 2020/21.

Son Heung-min (£10.1m) is among the strongest armband contenders for Tottenham Hotspur’s home contest with Watford.

The South Korean has nine double-digit returns over his last 18 home outings, including a 10-point haul against Manchester City in Gameweek 1.

And Harry Kane (£12.3m) could prove a huge differential if he starts for Spurs. Last season's top-scoring forward can be found in only 7.4 per cent of squads.

Part 1: Fernandes favourite for top spot
Part 3: Who to captain in GW3? What the experts say