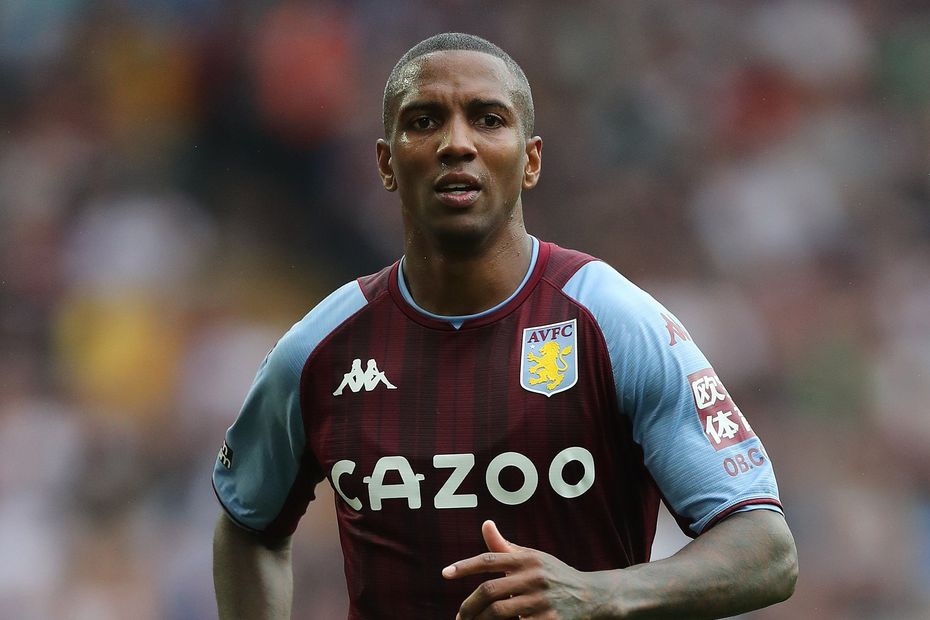 FPL Gameweek 3 Kings to watch
FPL set-pieces: Stay up to date with the key players
FPL Update: Toney the most sold in rush for Antonio

The veteran can be found in only 1.1 per cent of squads for Aston Villa's home fixture against Brentford.

Young's versatility has boosted his pitch time after his return to the Midlands club.

Listed as a defender in Fantasy, he started as a left winger against Watford in Gameweek 1.

Young then played at left-back in last weekend's 2-0 win over Newcastle United, with Matt Targett (£4.9m) dropping to the bench.

Having helped Villa claim a clean sheet in their first home match of the campaign, Young seems likely to retain a starting role.

Brentford, meanwhile, visit Villa Park having failed to score in their first road trip, a 0-0 draw at Crystal Palace in Gameweek 2.

And the visitors' weakness down their right flank could also be good news for Young.

Brentord's 12 chances conceded from that area is twice the six they have allowed from the left.

With his potential for points at both ends of the pitch, Young can deliver a bumper haul in Gameweek 3.