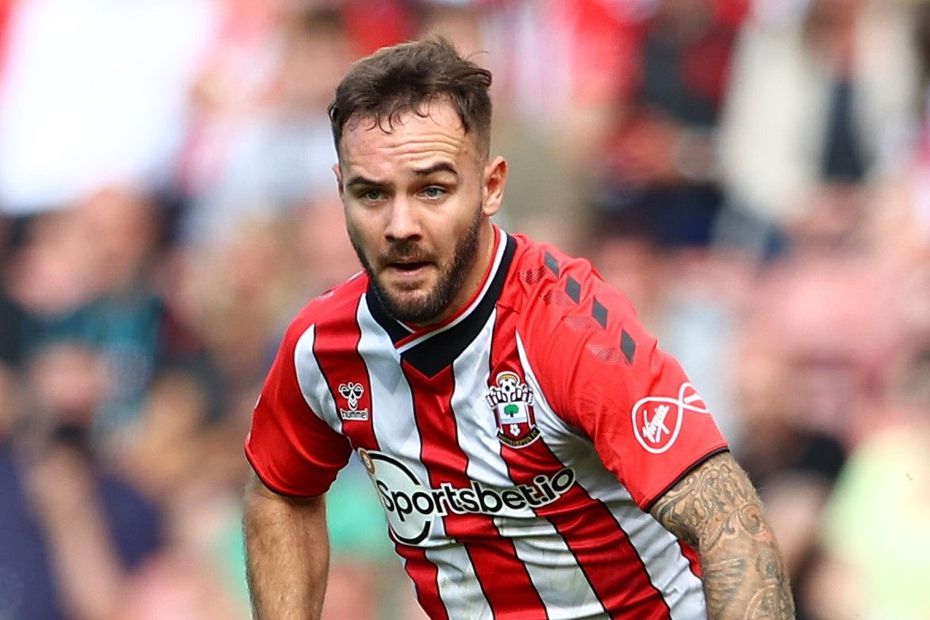 The Scout on why Southampton's new striker can exploit Newcastle's defence

The forward can be found in just 2.8 per cent of squads ahead of Southampton’s trip to Newcastle United.

Armstrong joined Saints this summer on the back of a prolific season in the Championship, scoring 28 league goals for Blackburn Rovers.

He has been quick to make an impact this term, netting on his debut at Everton in Gameweek 1.

The underlying numbers show Armstrong has established himself as Southampton’s main goal threat since the departure of Danny Ings (£8.1m) to Aston Villa.

His five shots, four shots in the box and three shots on target are all team-leading totals across the first two matches.

Newcastle, meanwhile, are in poor defensive form as they prepare to entertain Ralph Hasenhuttl’s side.

They have lost both of their opening two matches, conceding six goals.

The Magpies have allowed their opponents seven big chances so far, the joint-worst total along with Arsenal.

As the new focal point of Southampton’s attack, Armstrong can profit from those weaknesses and get more goals on Saturday.