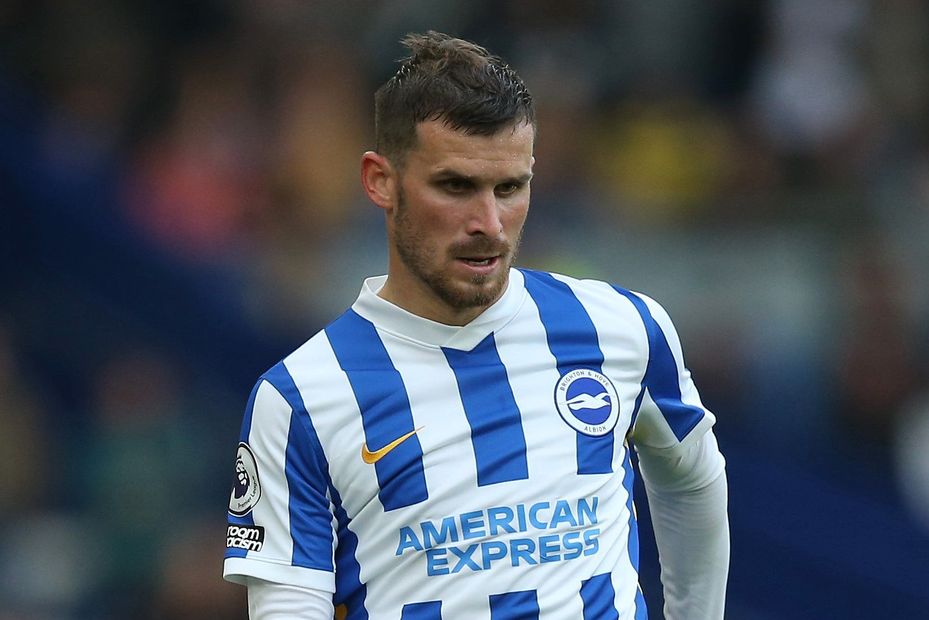 FPL set-pieces: Stay up to date with the key players

The playmaker is owned by a mere 0.7 per cent of managers ahead of Brighton & Hove Albion’s home match against Everton.

Gross has started the campaign consistently, supplying an assist against Burnley and Watford in the first two Gameweeks.

Indeed, he is among only four midfielders who have supplied at least one assist in each of first two rounds of fixtures, along with Paul Pogba (£7.7m), Mason Mount (£7.5m) and Said Benrahma (£6.2m).

Gross’s total of six chances created puts him top among Brighton players so far this season.

His share of set-piece duties is a major factor.

The German has taken 11 of his side’s 13 corners, including the delivery from which Shane Duffy (£4.1m) scored his goal against Watford on Saturday.

Everton will head to the Amex Stadium without a clean sheet in either of their opening matches.

Encouragingly for Gross, Rafa Benitez’s side have struggled when defending set-pieces.

They have conceded 10 shots from such situations, the fifth-worst total.

This suggests Gross’s delivery can prove decisive for the Seagulls once again, extending his impressive start to 2021/22.