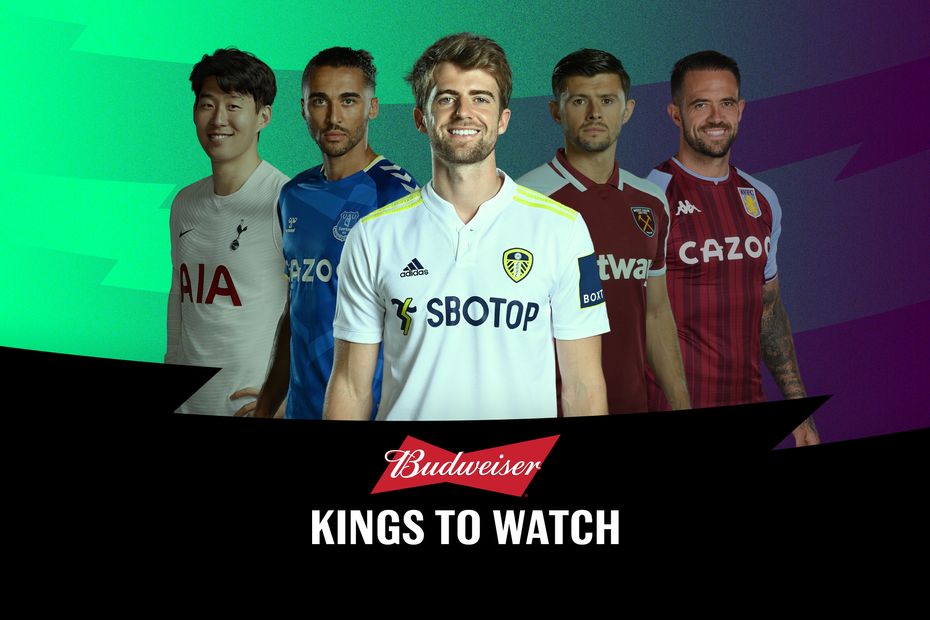 Patrick Bamford: There's not been many times I've been as settled as I am External Link
GW3 Differentials: Adam Armstrong
FPL Update: Get West Ham duo before it's too late?

The forward looks set to be a key player when Leeds United visit Burnley this weekend.

When selected last season, Bamford was involved in a team-leading 61 per cent of Leeds' away goals.

He scored 10 of his 17 goals and supplied seven of his 11 assists on the road.

By contrast, Raphinha (£6.5m), who is Leeds’ most popular player in Fantasy, was involved in just 40 per cent of their away goals when selected.

Bamford's price fell by £0.1m on Wednesday night but managers should note that he compares very favourably when his away statistics last season are assessed against all other players in 2020/21 Fantasy.

The forward’s 47 shots in the box was a league-leading total, while his 57 shots and 23 shots on target both put him among the top three players.

Leeds won both of their meetings with Burnley last term, including a 4-0 victory at Turf Moor.

And Bamford boasts improving form after picking up his first returns of the campaign in Gameweek 2, supplying an assist in Leeds’ 2-2 home draw with Everton.

Burnley, meanwhile, have started the season in poor defensive form, losing both of their opening matches and conceding twice on each occasion.

Sean Dyche’s side have allowed their opponents a league-leading 33 shots in the box across the first two Gameweeks.

Bamford can take advantage of those frailties and prove wrong those 145,000 plus managers who have sold him by delivering a big away haul on Sunday.