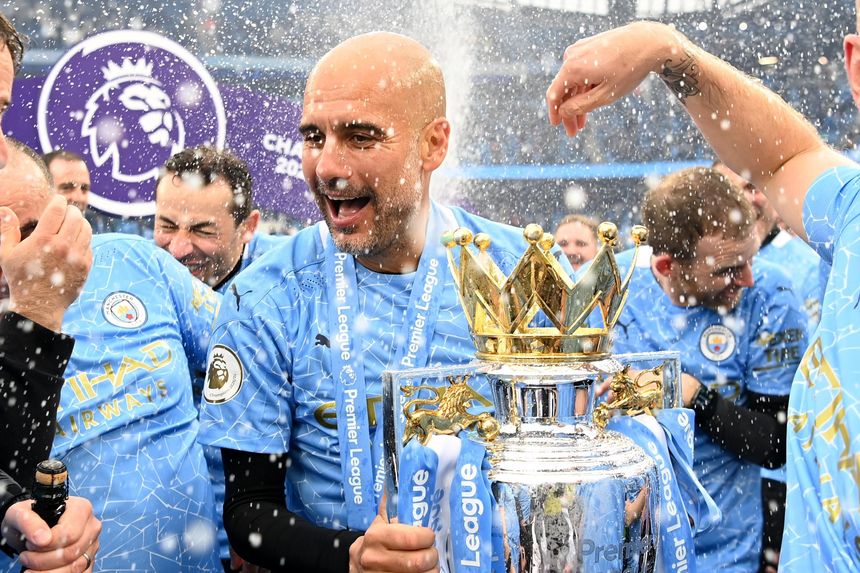 Looking to sign up to Fantasy for the first time? Four top managers explain their love for the game

Fans of Premier League clubs will be used to going through a rollercoaster of emotions whenever their team is in action, but the fun doesn’t have to stop there.

Every week millions of people who play Fantasy Premier League are cheering on players from a host of different sides, willing the stars they have picked for their team to score goals, provide assists and keep clean sheets.

They will be competing against friends, family and work colleagues as they manage their squads with a £100million budget, plan their transfers and predict which players will shine.

If you aren’t playing FPL yet, why not give it a go this season?

To do so, visit fantasy.premierleague.com to register and create your squad before the Gameweek 1 deadline of 18:30 BST on Friday 13 August.

In the video below, four experienced Fantasy managers with a history of finishing among the best in the world explain why they enjoy the game so much.

“All of us have a manager inside us and FPL takes the experience of watching the Premier League one step further.

“The involvement that you feel when you’re watching a game of Premier League football, it's just a lot more because you're cheering for your players. It makes you watch more football.

“It’s such an ice-breaker at parties when you're having conversations with friends about football. FPL always finds its way into that conversation.

“If you aren't already playing FPL, I reckon you go to fantasy.premierleague.com and make your Gameweek 1 team right now.”

“It started for me, like most people, in a work mini-league against the blokes in the office. They didn't like it when I came along, swooped in and won the prize in the very first season!

“Since then it's been a constant battle to try and get the highest overall rank that I can each season.

“But I just love the fact that you end up watching some of the games in the Premier League that are probably a bit further down your pecking order because it's not necessarily the teams that you support.

“You end up seeing some fabulous matches and you're cheering on players from teams that you don't support because they're getting you Fantasy points.”

“I like it because it's a bit of a puzzle that requires a few different skills - some football tactical knowledge, some economics and maths, psychology even thrown in there.

“But I think it's most enjoyable when you've got a good-natured rivalry in a mini-league."

“FPL is enjoyable to me because I really welcome the restrictions that are put on team-building.

Part 2: FPL experts: How to pick a winning Fantasy team