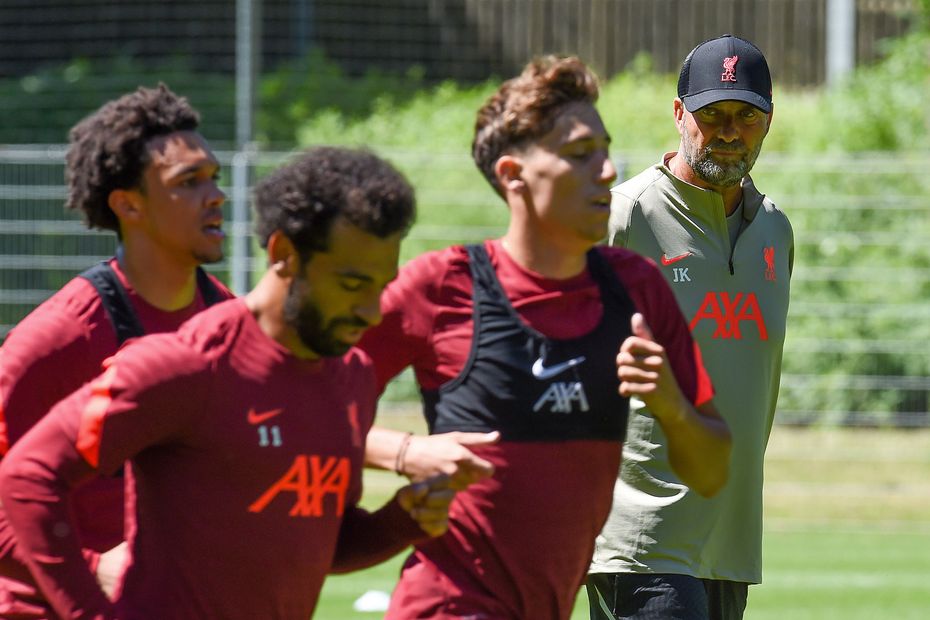 There is no need to plan for the long term when selecting your opening squad. Pick players based around the early fixtures, focusing on the first three or four Gameweeks.

The Fixture Difficulty Ratings (FDR) can help you determine which teams have the kindest early matches.

If you want to make changes later on, you will have one free transfer in each Gameweek and your first Wildcard chip to use by 28 December.

The Wildcard chip enables you to pick a whole new squad.

See: FPL experts' tips: How to make a strong start

Try to limit risk when making your selections.

A player who represents a promoted club or a new arrival to the Premier League can be tempting. But history has shown they may need time to settle before making an impact.

Restrict yourself to one or two of these gambles and rely on proven Fantasy performers at the start.

The recent UEFA Euro 2020 tournament is a factor to consider.

Many players who were involved in the latter stages have yet to appear in pre-season and may not be fully fit when the season gets underway.

For example, Luke Shaw (£5.5m) is owned by 47.7 per cent of managers, making him the second most-popular player in Fantasy. But he has not yet featured in Manchester United’s summer friendlies.

Select nine or 10 regular starters for your XI and fill the remaining slots with cut-price players who can be swapped in and out according to fixtures.

Burnley midfielder Josh Brownhill (£4.5m) is one such player, having scored twice over the summer friendlies.

He could prove a handy bench option, allowing managers to free up funds to spend on premium picks.

Meanwhile, Brentford used winger Bryan Mbeumo (£5.5m) as a forward in their last friendly, suggesting he could give managers an “out of position” option whenever the Bees opt for a wing-back formation.

Seek out two cut-price defenders who can be swapped in and out of your XI, using the FDR to find a suitable pairing.

You can only select three players from a single club, so don't waste a slot on low-scoring players.

Yet the Frenchman managed a mere two assists last season, and no goals.

Chelsea have an excellent schedule from Gameweek 7, with five successive matches that score just two in the FDR, when their key players in defence and attack can bring in big returns.

Should the Blues hit top form during that period, you may regret owning Kante.

Instead, opt for cut-price players from teams who are unlikely to take up your three-player allocation.