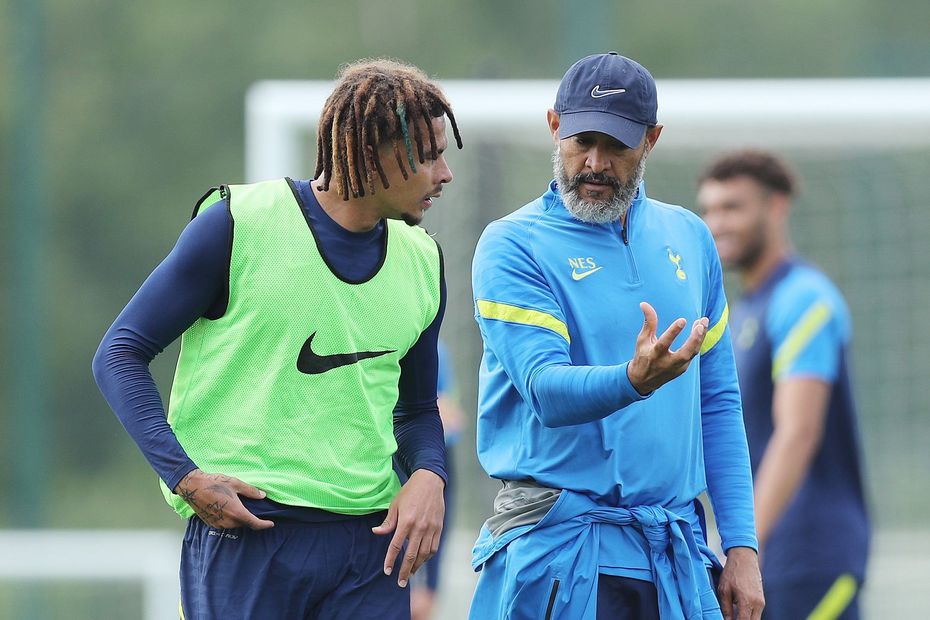 There is a lot of information to digest when picking a Gameweek 1 squad in Fantasy Premier League, such as players prices, pre-season form and fixtures.

So how do the best FPL managers do it? And what are their priorities when they sit down to select their opening team?

In the video below, five experienced Fantasy managers with a history of finishing among the best in the world each explain their process.

“I always start by having a look at the fixtures and try to target the players I want to captain in the opening few weeks," Holly Shand begins.

“I then try and look at player prices to dictate how I construct the rest of my squad. I have a little look for bargains.”

Ben McNair has specific qualities he is looking for in some of his players.

“[I look for] a cheap goalkeeper from a club who don't concede too many goals but also don't score a lot of goals,” he explains.

Chuck Booth adds: “You want to sprinkle in a few punts because if you're in on someone on Gameweek 1 then you'll already be able to take advantage of any price rises and other things that happen later on in the season."

Pranil Sheth, meanwhile, ensures he is fully up to date with developments at every club, making use of The Scout's daily analysis on premierleague.com.

Part 1: FPL experts: Why you should try Fantasy Premier League