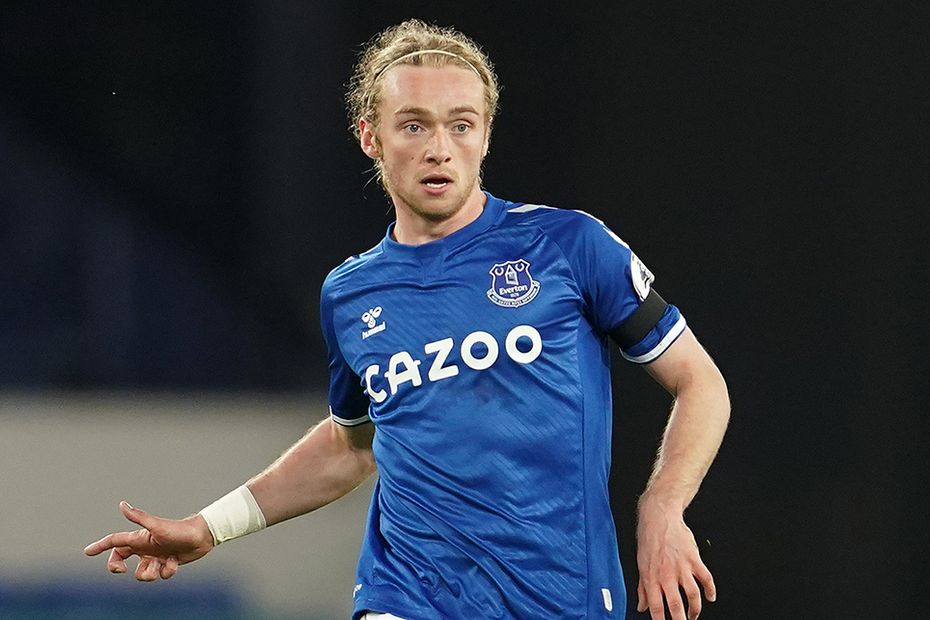 'I want to try to help people' – Davies on promoting positive mental health External Link
Ward-Prowse: Getting out is so important for mental health
#StayWell hub offers fans help for mental wellbeing

This Mental Health Awareness Week, the Premier League is highlighting positive wellbeing activities, stories and resources to raise awareness of mental health and to support fans with information that can benefit them.

As a professional footballer Tom Davies understands the importance of clear communication, but also he knows the negative impact not talking can have on him both professionally and personally.

The Academy graduate is promoting positive mental health, especially for those who find it harder to share their feelings.

"You want to be at your best every week and playing your best and winning all the games," he told the club's official website. "But you know that's not necessarily going to be the case; if you let it get on top of you, if you don't speak or recognise what's going on in your life then it can build up and have a negative effect.

"It's really hard for men in this situation because we are seen to be people that don’t have problems, or you might not want to show your problems because it’s not something you see a man doing.

"It's definitely affected people around me and it's important for me, being the person I am, to try and help them, speak to them and let them know it's OK to talk about how you feel."

As part of his commitment to helping others, Davies has engaged with Everton in the Community participant Ryan, who has had depression. The power of talking has helped Ryan hugely.

"Ryan obviously struggled really badly with it [depression] but he has come on leaps and bounds, which is great to see," said Davies.

"It was just getting that confidence and letting people know that he could talk about it. Once he did talk, he's come out of his shell and he’s started to really become the person that he is now, which is great.

"Loneliness and a feeling that nobody wants you or nobody cares can be the worst place to be.

"That's something really important for us all to do."