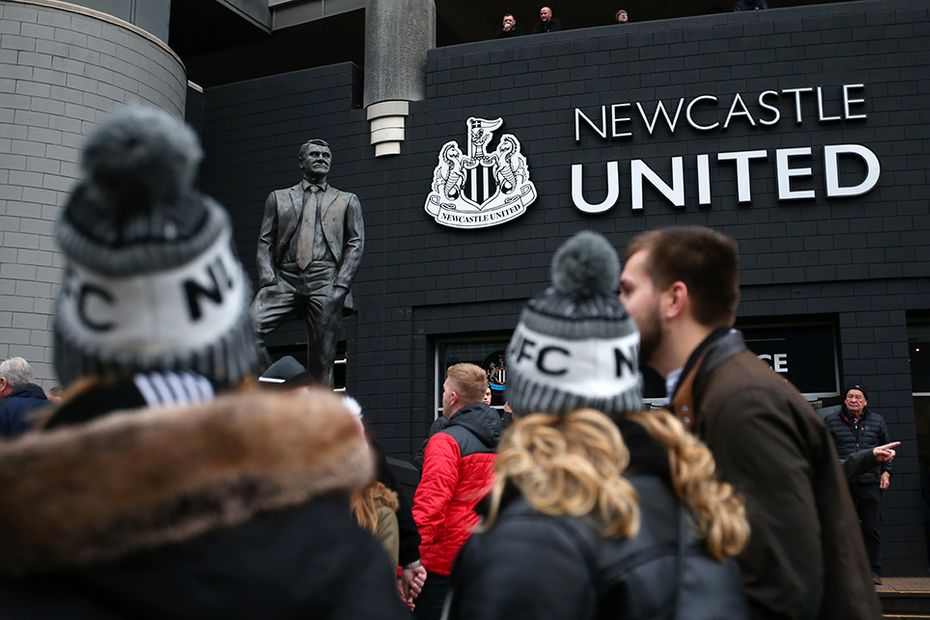 For football fans, missing out on the sounds and sensations of a matchday has been one of the parts of weekly life that has hit home the most during the COVID-19 pandemic.

To help supporters look after their mental wellbeing, the Newcastle United Foundation has produced an audio track that transports listeners to a matchday, experiencing the sounds of travelling and getting into the ground, being in the stands and the celebratory roars of a goal.

"The experience allows listeners to be absorbed in the moment and helps focus the mind on the sounds of a game."

The track is part of the Foundation's Be A Game Changer initiative, which encourages people in the local community to talk openly about mental health and to provide tips on how to improve physical and mental wellbeing.

Robert Waugh is a participant on the Foundation's Walking Football programme and says the noise reminded him of the unique feelings of going to a football match.

"It has helped me remember all the special memories of being at games and I cannot wait to get back," he said.

"It's been tough not being able to go to the matches lately but the track makes me feel upbeat and happy because of the positive themes."