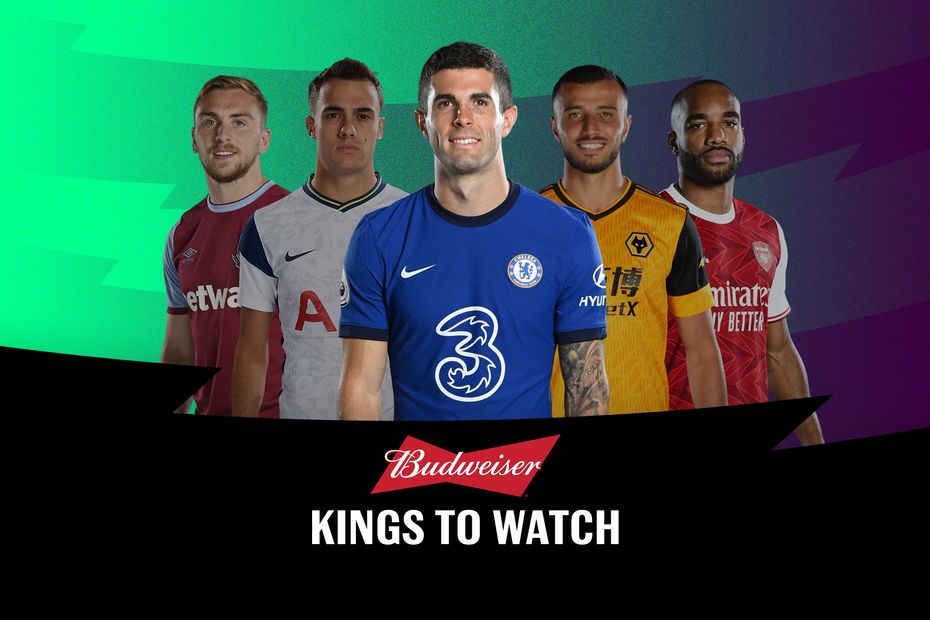 FPL Update: Pulisic looking back to his best

The Chelsea midfielder’s fortunes in Fantasy have been revived now that he has finally established himself as a regular under new head coach Thomas Tuchel.

Pulisic failed to start any of the German’s first nine Premier League matches in charge, with all six of his appearances coming as a substitute.

However, he has now started each of the Blues’ last three top-flight contests.

The US international has seized his opportunity, scoring three of his four goals this term in his last two outings.

That includes his season-high haul of 15 points in a 4-1 win at Crystal Palace last weekend.

The underlying statistics highlight Pulisic’s impact since he first started for Tuchel in Gameweek 28.

His six shots in the box and five shots on target both rank second among Chelsea players in that period.

When selected by Tuchel, he has been involved in a team-leading 67 per cent of Chelsea’s goals.

The Seagulls have struggled defensively on the road, failing to keep a clean sheet in their last four away matches.

With his growing influence on the Chelsea attack, Pulisic can take advantage of that weakness, helping him to have a decisive once again in Gameweek 32.