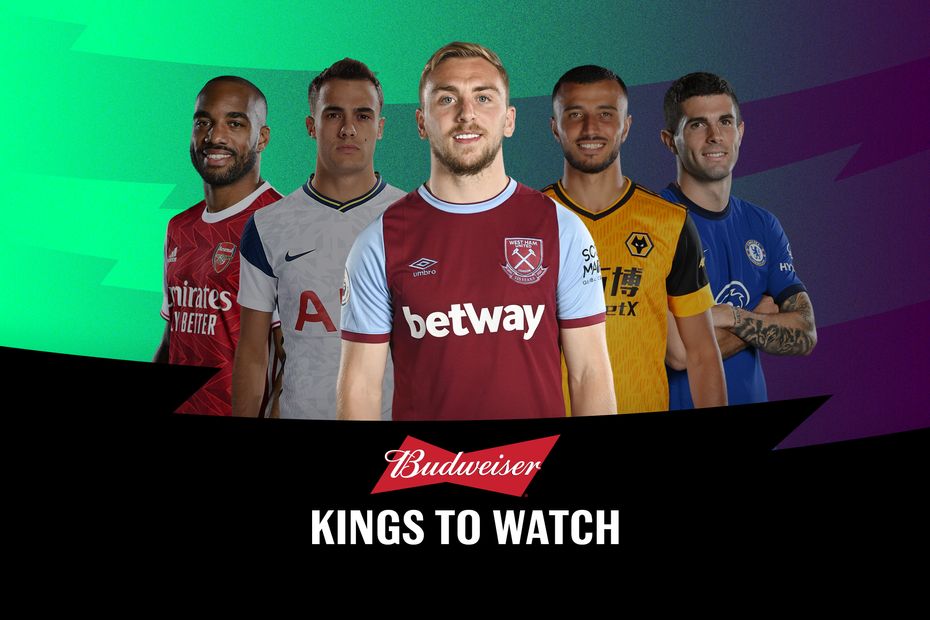 A recent move up front has helped to improve the West Ham United star’s output in Fantasy.

Bowen has thrived while deputising as a striker for the injured Michail Antonio (£6.6m) in West Ham's last two matches.

He scored in a 3-2 win at Wolverhampton Wanderers in Gameweek 30, then produced a goal and an assist against Leicester City last time out.

The underlying statistics show Bowen has been among the standout midfielders in Fantasy for goal threat over that three-match period.

His six shots in the box and four shots on target both put him among the top five players.

Meanwhile, his three big chances are bettered only by the four of Liverpool's Mohamed Salah (£12.5m).

There has been a clear improvement, given Bowen managed only eight shots on target and six big chances over Gameweeks 1-28.

A trip to Newcastle United looks encouraging for Bowen’s prospects.

The Magpies have struggled in defence at home this season, keeping a competition-low one clean sheet.

Playing as a striker for West Ham, Bowen can profit from those frailties and extend his run of goals in Gameweek 32.