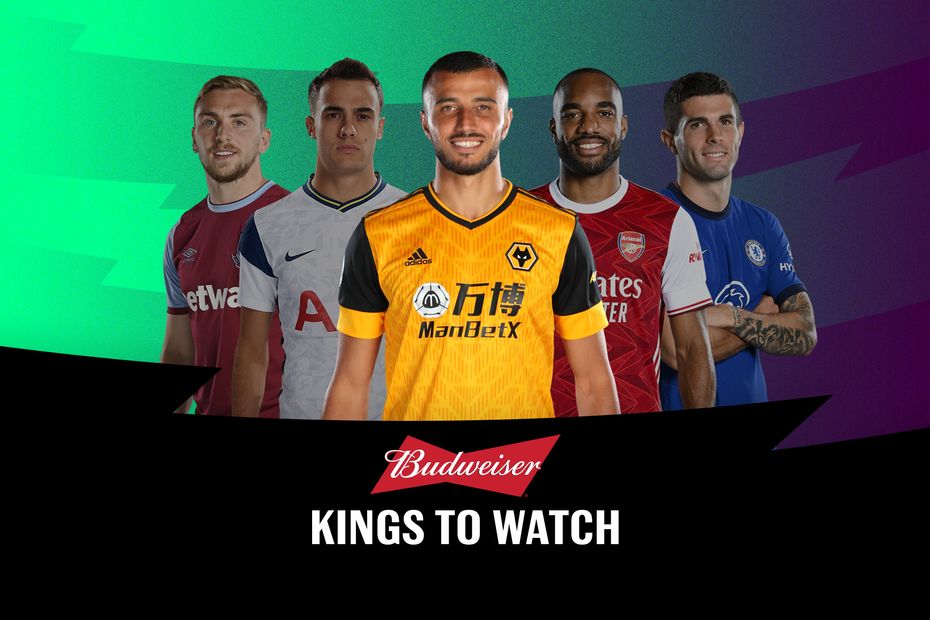 Report | Fulham 0-1 Wolves External Link
FPL experts: What to do with Fernandes and captaincy?

Saiss has averaged 4.0 points per match (ppm) this season, more than any other defensive team-mate and second only to the 4.3ppm of Raul Jimenez (£8.1m) for Wolves.

The Moroccan proved a success in the previous Gameweek, helping his side to a 1-0 win over Fulham.

And the upcoming schedule continues to look very promising.

According to the Fixture Difficulty Ratings (FDR), each of Wolves' next three matches score only two.

All three of those opponents, Sheffield United, Burnley and West Bromwich Albion, rank among the bottom four sides for goals scored this season, boosting Wolves' prospects of more clean sheets.

His total of 20 shots this term is joint-top with Nelson Semedo (£5.2m) for Wolves defenders.

However, 17 of Saiss' efforts have come from inside the penalty area compared to the seven of Semedo.

The Blades have conceded 74 headed shots and 116 shots from set-pieces in 2020/21, both totals ranking among the bottom six sides.

Saiss, meanwhile, has produced a team-leading 12 headed shots from set-pieces.

Indeed, he scored from such a situation against the Blades in Gameweek 1, recording his season-high haul of 15 points in a 2-0 win.

That pinpoints Saiss' potential at both ends of the pitch for Wolves' favourable short-term schedule.