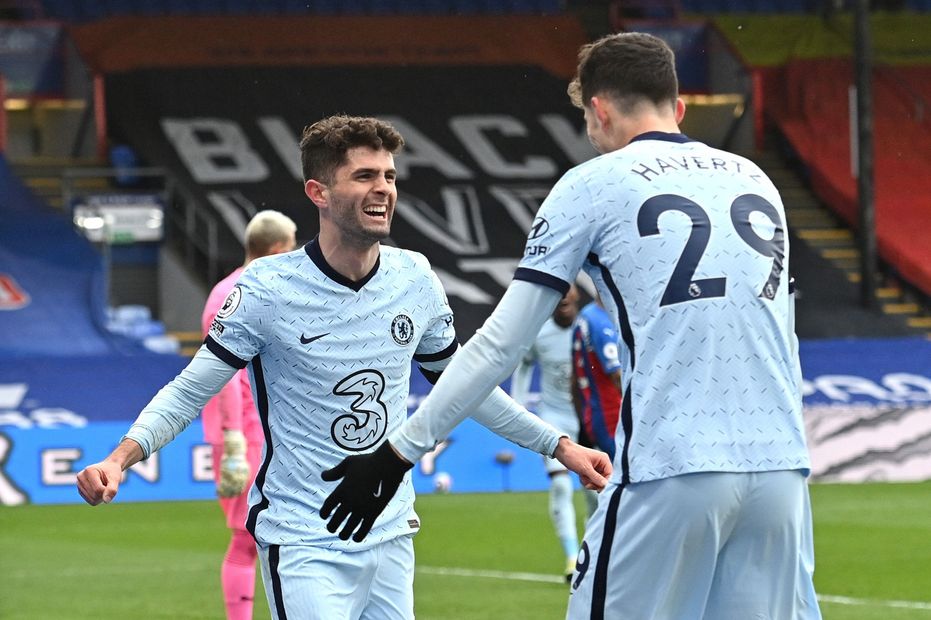 Mount discusses the potential of this Chelsea attack External Link

Chelsea's 4-1 victory over Crystal Palace in Gameweek 31 continued the improving form of their attacking players in Fantasy Premier League.

The Blues have scored six goals in their last two matches, mirroring their total from the previous six under Thomas Tuchel.

The underlying numbers show why they have been such a big success.

Chelsea’s 41 shots, 30 shots in the penalty area and 10 big chances are all leading totals among the last two matches for all 20 teams in competition.

Havertz's "out of position" appeal

The German has started three of their last four Gameweeks, producing one goal and three assists.

That included his season-high haul of 10 points at Selhurst Park on Saturday.

Havertz’s 10 shots in the box and eight shots on target are both more than any team-mate over Chelsea’s last four matches.

The United States international appears to have secured a regular role in the league, instead being rotated for midweek UEFA Champions League encounters.

He is the only Chelsea midfielder or forward to have started each of the last three PL contests.

That upturn in pitch time has helped Pulisic's output, with three of his four goals for the season coming in the last two Gameweeks.

Mount's 30 shots and 25 chances created are both ranked top for Chelsea since Tuchel took charge.