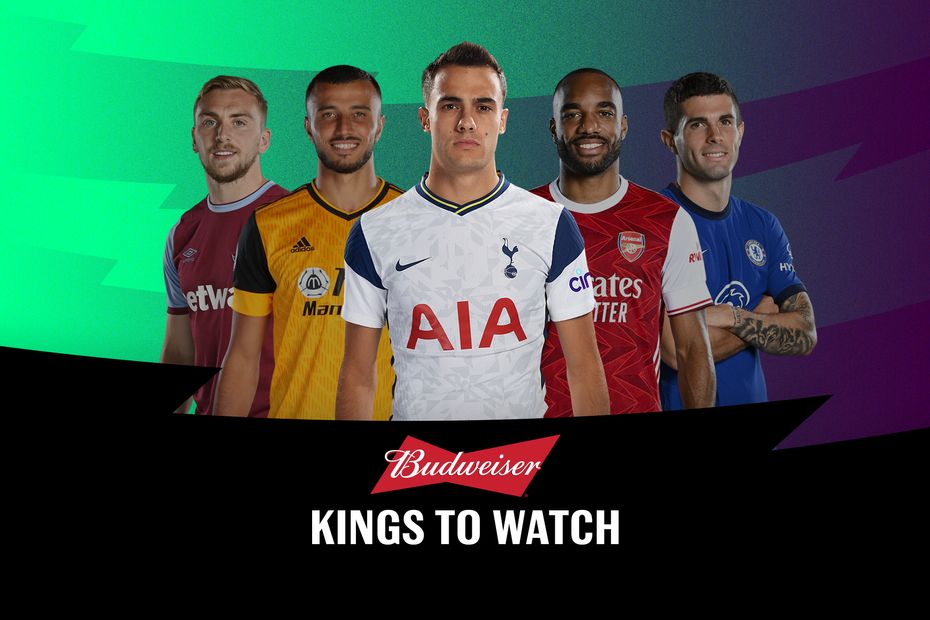 A Double Gameweek 32 for Tottenham Hotspur lifts the appeal of their key players.

Left-back Reguilon’s potential for points at both ends of the pitch makes him a strong option for managers looking to triple up on Spurs players for their two matches.

On Friday, Jose Mourinho’s men visit an Everton side who have struggled in attack at Goodison Park this season.

The Toffees have scored only nine goals in their last 12 home matches, finding the net more than once on just one of those occasions.

Spurs then host Southampton, who have blanked in three of their last five road trips, including a 3-0 loss at West Bromwich Albion on Monday.

His 14 chances created rank joint-third for Spurs this season, and he has recorded four assists over his 20 appearances.

Reguilon has also produced 17 shots this term, placing him fifth for Spurs.

He could thrive in particular against Southampton, who have conceded 12 goals in their last four matches.

When that potential for attacking returns is combined with his prospects for clean sheets, Reguilon is a standout pick for managers looking to triple up with Kane and Son for Double Gameweek 32.