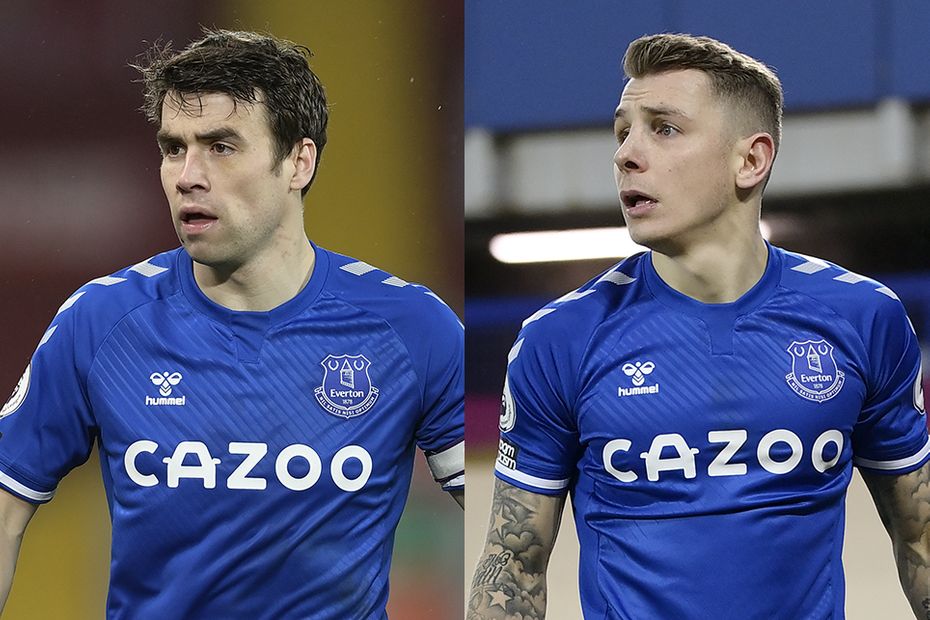 Everton's flying full-backs can help to get the club's push for a European place back on track when they host Tottenham Hotspur on Friday.

The Toffees are winless in their last four Premier League matches and have only one victory in eight at home.

That run of results has dropped them to eighth place, a point and a position below their upcoming opponents.

But they now have a chance to leapfrog Spurs in the table, and to do so they may use Seamus Coleman and Lucas Digne to take advantage of their vulnerability to crosses.

Coleman and Digne are among the most productive full-back pairings in the Premier League.

Everton are one of only three teams who boast a left and right-back duo who each average at least one key pass from open play per 90 minutes.

This twin threat gives the side a nice balance.

Coleman and Digne have only started 11 Premier League matches together this season, but when they do pair up Everton have a better goalscoring record.

The Toffees average 1.63 goals per match with the duo starting in tandem, compared with 1.21 in the other matches.

While manager Carlo Ancelotti has varied his starting formations lately, he has opted for a back three in Everton's last two matches.

If he persists with that shape against Spurs, it may give his team greater defensive security against the likes of Harry Kane and Son Heung-min, while also allowing Coleman and Digne to be more adventurous.

James Rodriguez is the only Everton player who has created more chances per 90 minutes in open play than the two full-backs, so having them pushed higher up the pitch would be a positive tactic.

Coleman has been a shining light in Everton's draws with Crystal Palace and Brighton & Hove Albion in their last two outings.

He created Rodriguez's goal against Palace, and has supplied six key passes over the two matches, including three of the team's total of four at Brighton.

Meanwhile, it was Digne's outstanding cross for Dominic Calvert-Lewin that created the only goal of the match when these two sides met on the opening weekend of this season.

Spurs will need to defend better in wide areas if they are to prevent Everton from completing their first-ever Premier League double over them.