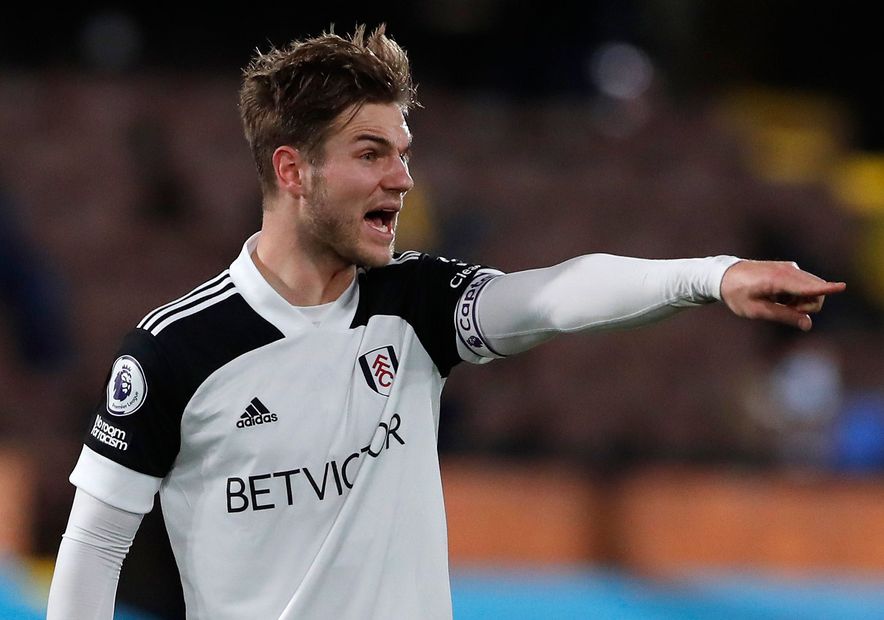 Fulham will make the short trip to Arsenal with a clean sheet mentality this Sunday.

Scott Parker’s third-from-bottom side need victory to boost their hopes of avoiding relegation, having lost four matches in a row.

Yet Fulham travel to Emirates Stadium with defensive confidence high, having kept three clean sheets in their last five away matches.

Indeed, two of those shutouts were in crucial victories at Everton and Liverpool.

The bedrock of Fulham’s much-improved defence is Joachim Andersen.

Since arriving on loan from Lyon, the 24-year-old has been a mainstay in the side as well as captain in the absence of the injured Tom Cairney.

Impressing with his positional play, aerial strength and quality on the ball, Andersen has caught the eye in a back three and a back four alongside a variety of partners.

The way he performs will be pivotal to Fulham’s chances of springing a surprise in north London.

It will be interesting to see which formation Parker selects for this encounter.

This is the same system Fulham used in a 2-1 victory at Leicester City, and in the 1-1 draws against Liverpool and Tottenham Hotspur.

But Fulham deployed a 4-4-2 when beating Liverpool and Everton on the road.

Andersen is arguably more suited to performing in the centre of a three-man defence. From that position his outstanding long-range distribution is a major asset.

Only four Premier League players have made more accurate long passes per 90 minutes than the Dane, who is second to Conor Coady among defenders.

During that defeat by Wolves Andersen played a string of accurate long diagonal passes.

He picked out Antonee Robinson 14 times, with several passes arriving at the left wing-back's feet inside the final third.

Arsenal’s right-back on Sunday must be wary of Andersen clipping high passes over his head.

Parker's side like to play through the thirds and, when they deploy wing-backs, using Andersen’s passing range helps to pick out target man Aleksandar Mitrovic.

No top-flight central defender hits more passes that finish inside the final third than Andersen.

Fulham create chances but their finishing has let them down all season.

Only 8.54 per cent of their shots (excluding blocks) have found the back of the net, the worst conversion rate of all 20 clubs.

This is why defensive solidity is so vital to Fulham’s chances of avoiding relegation.

They will chase a much-needed win at Arsenal, but their prospects of victory will depend on their defensive solidity.

If Andersen plays well, they can claim another valuable clean sheet.

Part 1: Everton full-backs are the biggest threat to Spurs
Part 2: Saint-Maximin can trouble West Ham's top-four hopes
Part 4: Why Meslier is among the league's best goalkeepers