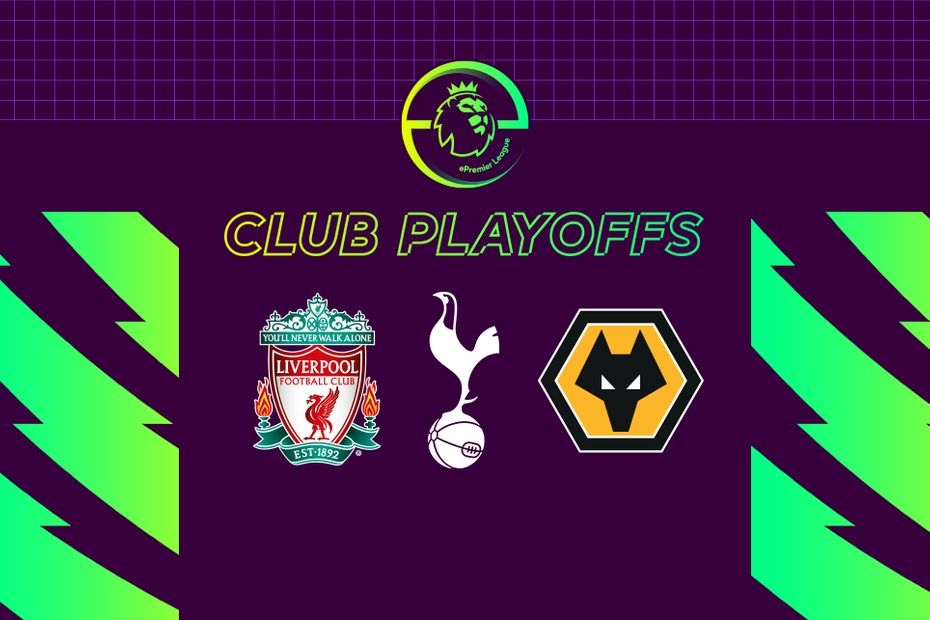 Tom Leese and Donovan Hunt among the qualifiers from final playoffs involving Liverpool, Spurs and Wolves

Who has qualified for the 2020/21 ePremier League finals?
F2Tekkz: This trophy means the most to me
Hashtag Tom wins ePL PlayStation tournament

The final set of finalists for the 2020/21 ePremier League were decided as Liverpool, Tottenham Hotspur and Wolverhampton Wanderers held their club playoffs on Wednesday, with the past two ePL champions among the qualifiers.

Sixteen of the best players on PlayStation 4 and Xbox One for each club battled it out to represent their club in the finals from 23-26 March, hosted from the Gfinity Arena in London.

The ePremier League's inaugural grand champion Donovan "Fnatic Tekkz" Hunt is through to his third successive ePL finals after cruising through in the Xbox category. He will be joined by Dan "SAF Stingray" Ray, who edged through 5-4 in the Playstation 4 final.

The 2019/20 ePL champion Tom "Hashtag Tom" Leese will have the chance to defend his crown in the finals after comfortably easing through the playoffs to become Spurs' PS4 representative.

I look forward to defending my trophy later this month 🏆 pic.twitter.com/wMP0HdAFlw

The Xbox representative for Spurs will be Tom Stokes, who reaches the finals for the first time after falling in the club playoff final two years ago.

Sean Flossy (Xbox) and Tunahan “Bundled Unsal” Unsal (PS4) will also be playing in the ePL Finals for the first time after triumphing in the Wolves playoffs.

Over the last two seasons, the finals have reached more than 22million fans, and they will again be broadcast live on Sky Sports, BT Sport, BBC iPlayer and BBC Sport online, as well on the Premier League channels and EA SPORTS' FIFA Twitch channel.