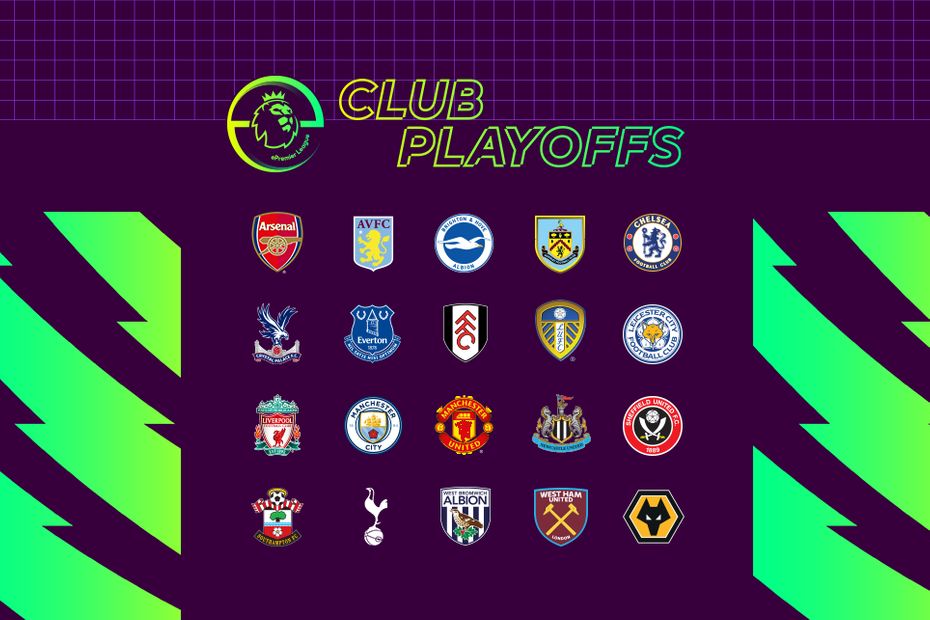 The 2020/21 ePremier League tournament has reached the club playoff stage, where just eight United Kingdom-based EA SPORTS FIFA 21 players on PlayStation 4 and on Xbox remain per Premier League side, each fighting to be their team's representative in March's ePL finals.

Find out who will represent their clubs in the ePL finals from 23-26 March. Click on the player names to find out how they qualified.

More details can be found at e.premierleague.com.