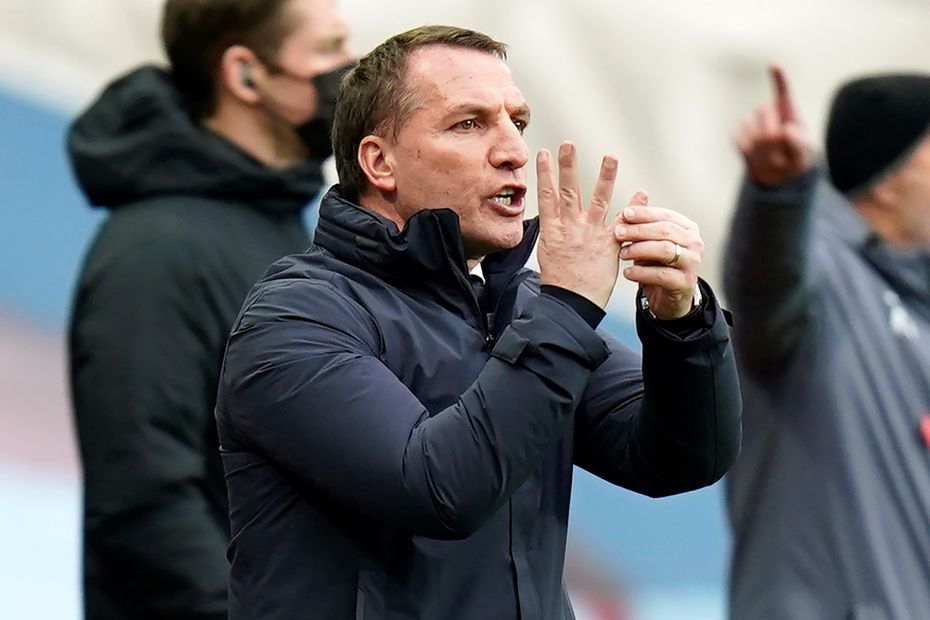 How to plan for Double and Blank Gameweeks
FPL Sunday review: Managers rushing to Barnes for Double
FPL Update: Richarlison over Calvert-Lewin for Double Gameweek?

The recent rescheduling of a number of fixtures has given managers in Fantasy Premier League plenty to consider when planning their transfers.

Fourteen teams will play twice in Gameweek 26, making it the biggest Double Gameweek of the season.

However, managers must also factor in the schedule beyond that before deciding on their key targets.

Meanwhile, only eight teams have a fixture in Blank Gameweek 29. Of those eight, just three – Aston Villa, Fulham and Tottenham Hotspur – have a Double Gameweek 26.

The Scout’s panel of experts discuss what chips they plan to use in order to navigate the upcoming schedule.

I've already Wildcarded and I'm going to use either the Triple Captain or Bench Boost chip this week.

It's a close call right now but I am leaning towards the Bench Boost because this looks like it may be the best opportunity to take full advantage of all the Double Gameweek fixtures.

I've intended for a long time to use my Triple Captain chip in Gameweek 26. Harry Kane (£11.1m) is the perfect “form and fixture” player for trusting with the triple armband.

I'm Wildcarding in Gameweek 26 since I have already used my Bench Boost and Triple Captain chips. Most of the big-hitters have a Double Gameweek 26 and are good picks for the long-term.

It looks like a Wildcard for me this week, with the Free Hit chip in Gameweek 29. My last chip is the Triple Captain to possibly use on Kevin De Bruyne (£11.8m) in Gameweek 27.

I worry that a strong Bench Boost in Gameweek 26 hurts my chances of getting a full team out in Gameweek 29, where only eight sides have a fixture. I'll therefore be playing my Triple Captain chip in Gameweek 26.

If my squad is fit, I'm thinking of using the Triple Captain chip on Bruno Fernandes (£11.6m) or Mohamed Salah (£12.6m) in Gameweek 26. Both face a Chelsea defence which has appeared miserly but has also had a run of fixtures against weak attacks.

Importantly, both players appear nailed on to start each of their two matches, something which can't be said of Man City assets. If there are one or two injuries in my squad before the deadline, I might be persuaded to Wildcard.

Due to the fixtures coming out after the Gameweek 25 deadline, I am really disappointed with my Wildcard.

So I will look at probably building a team towards Blank Gameweek 29 and save my Free Hit for later, possibly for Blank Gameweek 33, where four teams are without a fixture.

Due to me picking Southampton players, I think I will hold off playing my Bench Boost in Double Gameweek 26.

Since I've used my Triple Captain chip and don't want to take an eight-point hit to Bench Boost, I'll be saving that chip for a smaller Double Gameweek after I Wildcard.

I'll be sweating out the Kane Triple Captainers for sure.