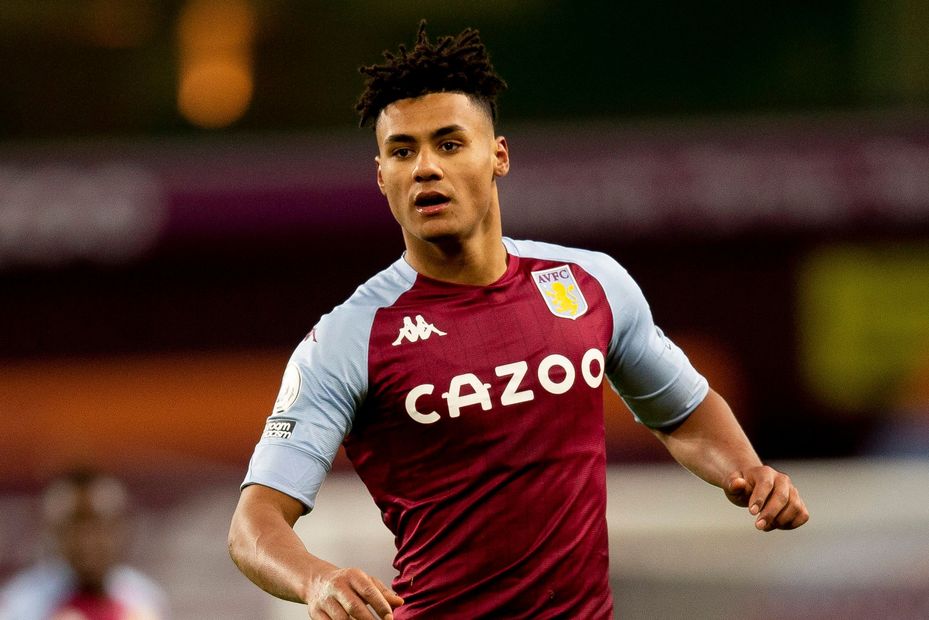 Managers in Fantasy Premier League are starting to firm up their plans ahead of a bumper Double Gameweek 26.

Fourteen teams will play twice in the next round of fixtures, making it the biggest Double Gameweek of the season.

However, just three of those sides – Aston Villa, Fulham and Tottenham Hotspur – also play in Blank Gameweek 29, when only four matches are set to take place as a result of FA Cup postponements.

The Scout’s panel of experts reveal who they are targeting to navigate the upcoming schedule.

Harry Kane (£11.1m) is possibly the best Double Gameweek 26 pick and will be a popular captaincy choice.

I'll be looking to invest in Aston Villa this week. Not owning Emiliano Martinez (£5.3m) hurts me every week so a move for him and Ollie Watkins (£6.5m) seems like a good tactic.

I like the look of Everton's Double Gameweek a lot, so Dominic Calvert-Lewin (£7.6m), along with the in-form Bruno Fernandes (£11.6m), should be on top of everyone's shopping list. I like the look of Kane's fixtures as well.

Spurs have the best fixtures on paper against Burnley and Fulham, so Kane and Son Heung-min (£9.5m) should be top of everyone's shopping list. Calvert-Lewin also has a great Double and is worth considering for the armband.

Watkins and Calvert-Lewin look like great value, having performed well over the season. They have Double Gameweek fixtures against Leeds United and Sheffield United, and Southampton and West Bromwich Albion, respectively.

A caveat with respect to Watkins, though, is that the injury to Jack Grealish (£7.7m) could limit the service he receives.

My key targets will likely be Watkins and Calvert-Lewin due to their excellent fixtures.

Kane and Watkins have the best fixtures for me but I'd also like to bring in James Maddison (£7.3m).

Spurs, Fulham and Aston Villa are great teams to target because they also play in Gameweek 29. Kane specifically looks like a great captain option due to the excellent Double.

Kane and Kevin De Bruyne (£11.8m) have to be looked at now they're back from injury. Maddison, Harvey Barnes (£6.9m) and Ricardo Pereira (£5.9m) are also on my radar, given Leicester City’s Double Gameweek and subsequent fixtures.