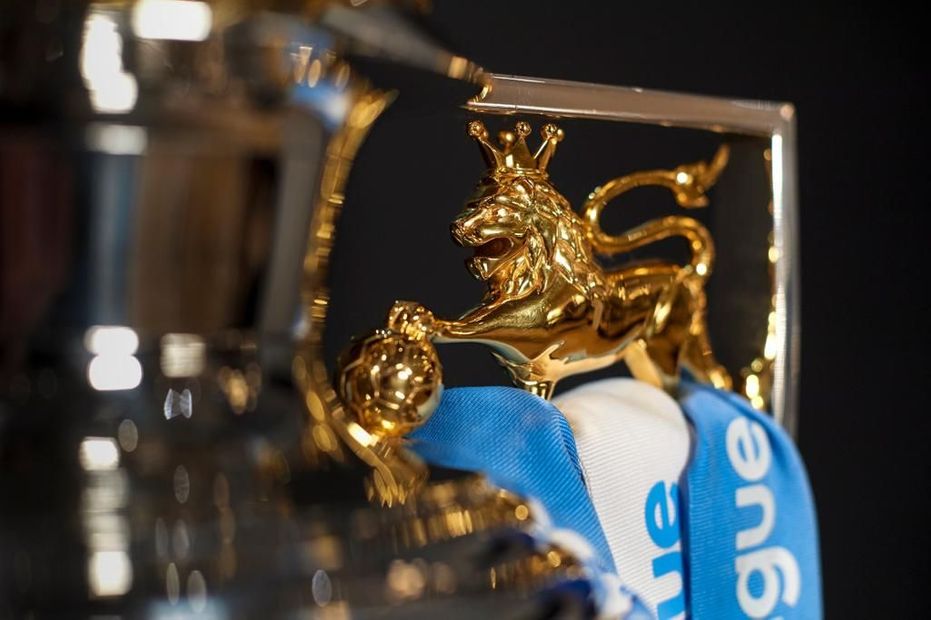 The Premier League Trophy is the ultimate prize that teams battle for over 38 matches.

But did you know that there is in fact more than one Trophy? Here are some key facts about the Premier League Trophy and medals.

There are two Trophies which are identical and include an engraved base detailing past Premier League champions.

During the season, one stays with the Premier League champions, while the other is used by the League.

The champions must return their Trophy to the Premier League at least three weeks before their final league match of the season.

Of that weight, the base into which the names of the champions are engraved comprises 2.5st (15.9kg).

The Trophies were cast by Asprey London, the Crown Jewellers, with the main bodies made from solid sterling silver. The crowns are cast from 24-carat silver gilt.

The bases are made from malachite, a semi-precious stone found in Africa, with the green colour of the opaque stone representing the field of play.

The design of the Trophy is based on the theme of "The Three Lions of English Football".

Two of the lions are above the handles on either side. When the captain of the title-winning team raises the Trophy, and its gold crown, above his head at the end of the season, he becomes the third lion.

The champions are also given 40 commemorative medals made of silver, which are 2.25in (5.7cm) in diameter.

They can be distributed to the manager, players and officials as the club see fit, as long as every player who has made at least five Premier League appearances during the title-winning season gets one.

Additional medals may only be presented with the consent of the Premier League Board, and that will only be granted if more than 39 players have made at least five PL appearances during the campaign.