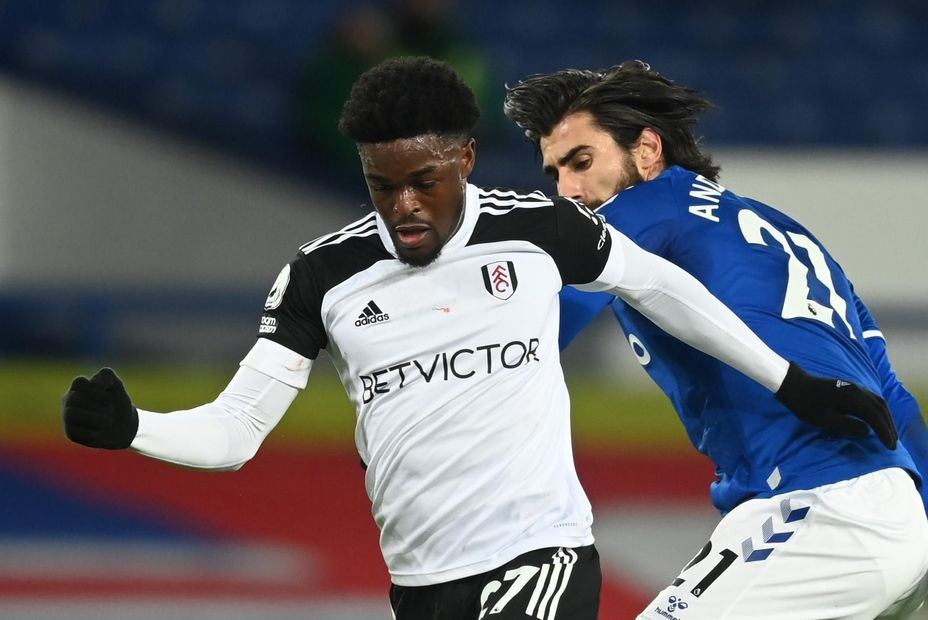 The Scout’s panel pinpoint overlooked players for the upcoming schedule

The biggest Double Gameweek of the season has further raised the appeal of a number of hugely popular premium options in Fantasy Premier League.

Midfield trio Bruno Fernandes (£11.6m), Mohamed Salah (£12.6m) and Son Heung-min (£9.5m) are all owned in over 42 per cent of squads and, along with Harry Kane (£11.1m), will contend for the captaincy in Double Gameweek 26. But there are a number of overlooked players who could rival their output in the next round of fixtures and beyond.

The Scout’s panel of experts reveal their favoured differentials who could prove decisive over the upcoming schedule that also features a Blank Gameweek 29 where only eight teams have a fixture.

Gabriel Jesus (£9.2m) looks a nice option for Manchester City’s two Doubles. There will be rotation over the course of the matches, but he could return well.

I also like Ademola Lookman (£5.0m) at Fulham. With a Double Gameweek 26 and a match in Blank Gameweek 29, he looks worth a differential pick.

Fulham are showing a bit of form and Kenny Tete (£4.3m) and Josh Maja (£5.5m) could be great differentials. Mbaye Diagne (£6.0m) of West Bromwich Albion is also worth a punt.

There aren't a lot of teams playing fluent attacking football, so there could be value in defenders.

Pereira and Lucas Digne (£6.1m) have some good fixtures in DGW26 and thereafter. With their considerable attacking threat, both have the capacity to deliver a double-digit score on their day.

Owned by just over 11 per cent, Kevin De Bruyne (£11.8m) is surprisingly almost a differential for DGW26.

With no double-digit hauls in City's last 10 matches due in part to injury, he's flying slightly under the radar ahead of their back-to-back Double Gameweeks, with all four fixtures at home.

I nearly went with Pereira on my Wildcard but held off. He could be a massive differential and is the best full-back in the league at full flow.

Alphonse Areola (£4.5m) and the Fulham defence appeal. The Cottagers are good at picking up points when you least expect it, and they also have a good shot at a clean sheet versus Crystal Palace.

If he starts again this weekend, Maja could enter the budget forward discussion as well.