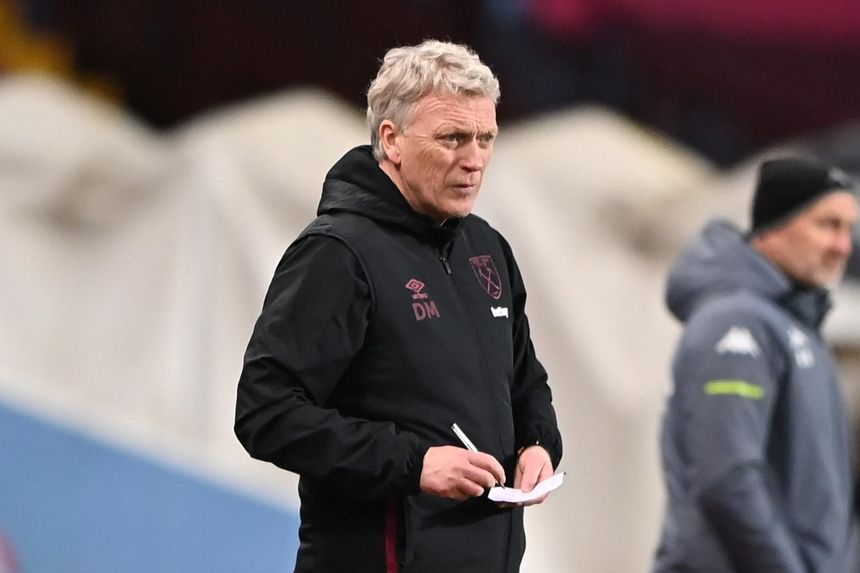 The Scout looks at how to navigate DGW26, DGW27 and blank GW29, including chip strategies, following fixture amendments

Managers are plotting the best route forward as they approach two more Double Gameweeks in Fantasy Premier League, while they also have to negotiate a Blank Gameweek 29 of reduced fixtures because of the FA Cup.

Fourteen teams will play twice in Gameweek 26, making this the largest Double Gameweek of the season.

There are a number of tactics to consider, with much depending on the number of chips still available to each manager, as well as the players who are currently in their squads.

Those still holding their second Wildcard could now use it to build their plans around premium options from Double Gameweek 26 sides such as Liverpool, Manchester City, Manchester United and Tottenham Hotspur.

Managers without the Wildcard should consider the Triple Captain chip, allowing them to get three times the score of their chosen captain.

Alternatively, the Bench Boost chip could prove a very handy tactic, allowing managers to earn points from all 15 of their players.

This could prove a particularly effective ploy for those who are taking hits to bring in key targets for Gameweek 26, as they are more likely to immediately regain any points deducted if their players have two matches.

The appeal of tripling up on Man City is raised even further by a Double Gameweek 27 for the league leaders.

Again, they play at home on both occasions, hosting Man Utd before entertaining Southampton, who will travel to Sheffield United prior to their match at the Etihad Stadium.

However, there is also an argument to remain patient with the chips.

In particular, managers must consider the reduced Gameweek 29 schedule before finalising any decisions.

Only four matches will take place as a result of FA Cup postponements.

Those with their Free Hit chip still intact could use it to take advantage of the limited schedule.

They could then play their second Wildcard in Gameweek 30, freshening up their squad for the remainder of the season.

Matches still to be rescheduled